Lindsey Graham: Russia's 'trying to undermine democracies all over the world' 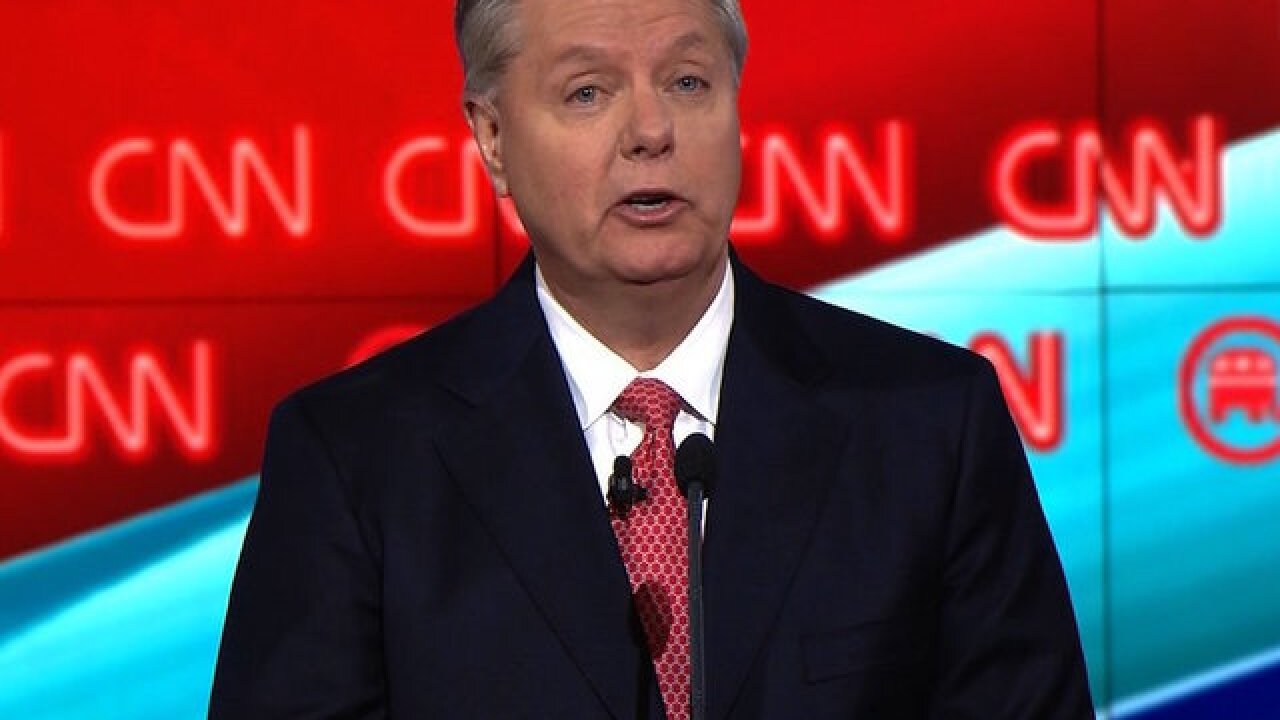 (CNN) -- Sen. Lindsey Graham said Saturday that Russia is trying to "is trying to break the backs of democracies."

"Russia is trying to break the backs of democracies -- and democratic movements -- all over the world," the South Carolina Republican said in a series of tweets criticizing the Kremlin.

President Barack Obama ordered Friday a review of Russia's involvement in election-related hacking after Intelligence agencies reported that the country's government had some involved in the 2016 race.

"Don't have to be Sherlock Holmes to figure out what Russia is up to -- they're trying to undermine democracies all over the world," he tweeted.

President-elect Donald Trump's presidential transition team issued Friday a stunning rebuke of Intelligence communities who have said, in recent reports from CNN and the Washington Post, that Russian hackers not only wanted to disrupt US elections but actively worked toward getting the Republican presidential nominee elected.

RNC Communications Director Sean Spicer attacked the New York Times for reporting that the Russian government was involved in hacking the 2016 presidential election, according to Intelligence experts. The paper also reported that the RNC was hacked.

Although Graham -- who also ran for president in 2016 -- did not dismiss the election results, he said he was concerned about Russia's involvement.

"I'm not challenging the outcome of the election, but very concerned about Russian interference/actions at home & throughout the world," he said.

On Sunday Graham amplified his concerns about Russian interference in American elections through a statement with a bipartisan group of senators.

"Democrats and Republicans must work together, and across the jurisdictional lines of the Congress, to examine these recent incidents thoroughly and devise comprehensive solutions to deter and defend against further cyber-attacks," said the statement from Graham and fellow GOP Sen. John McCain, chairman of the Senate Armed Services Committee, as well as incoming Senate Democratic Leader Chuck Schumer and Sen. Jack Reed, the top Armed Services Committee Democrat.

"This cannot become a partisan issue," added the quartet. "The stakes are too high for our country. We are committed to working in this bipartisan manner, and we will seek to unify our colleagues around the goal of investigating and stopping the grave threats that cyberattacks conducted by foreign governments pose to our national security."