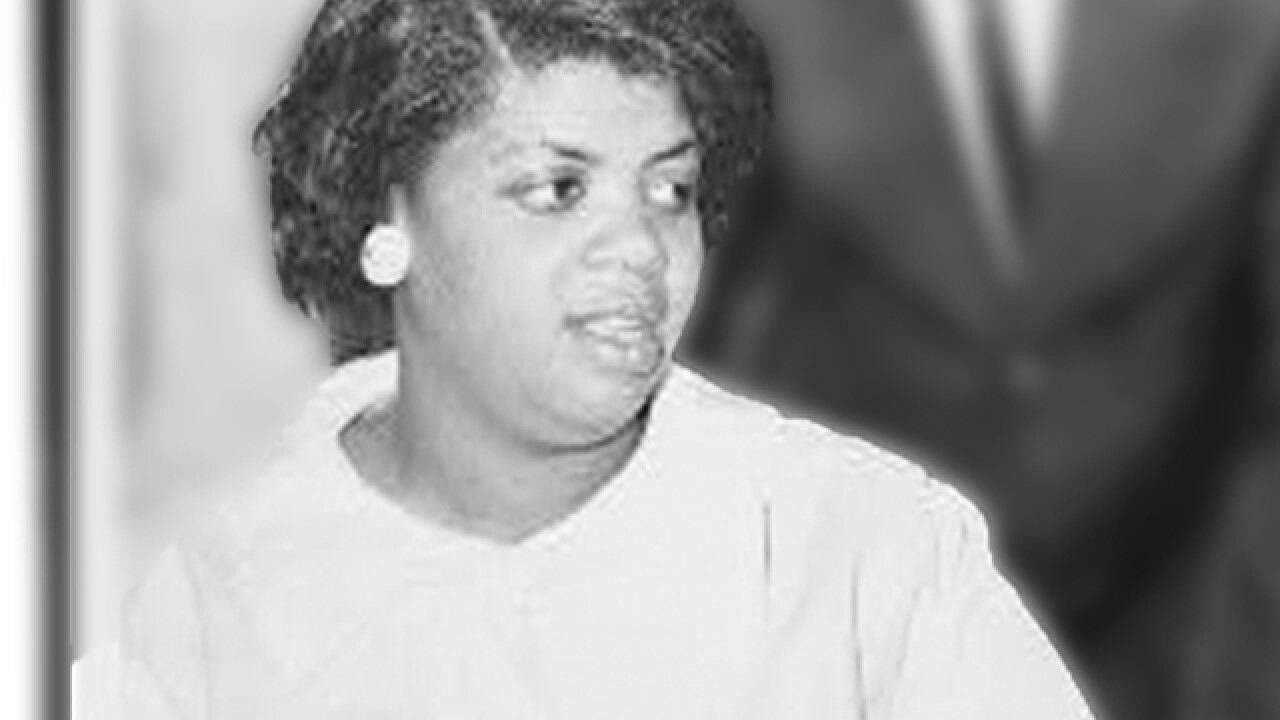 Copyright 2018 Scripps Media, Inc. All rights reserved. This material may not be published, broadcast, rewritten, or redistributed.
<p>Courtesy: Library of Congress</p>

Linda Brown, the Kansas girl at the center of the 1954 U.S. Supreme Court ruling that struck down racial segregation in schools, has died at age 76.

Topeka's former Sumner School was all-white when her father, Oliver, tried to enroll the family. He became lead plaintiff in the 1954 Brown v. Board of Education decision by the Supreme Court that ended school segregation.

Her sister, Cheryl Brown Henderson, founding president of The Brown Foundation, confirmed the death to The Topeka Capital-Journal . She declined comment from the family.

Kansas Deputy Education Commissioner Dale Dennis says her legacy is not only here but nationwide. He says the effect she had "on our society would be unbelievable and insurmountable."