Leptospirosis: Disease fatal to dogs that can spread to humans on the rise in Colorado, Utah, Arizona 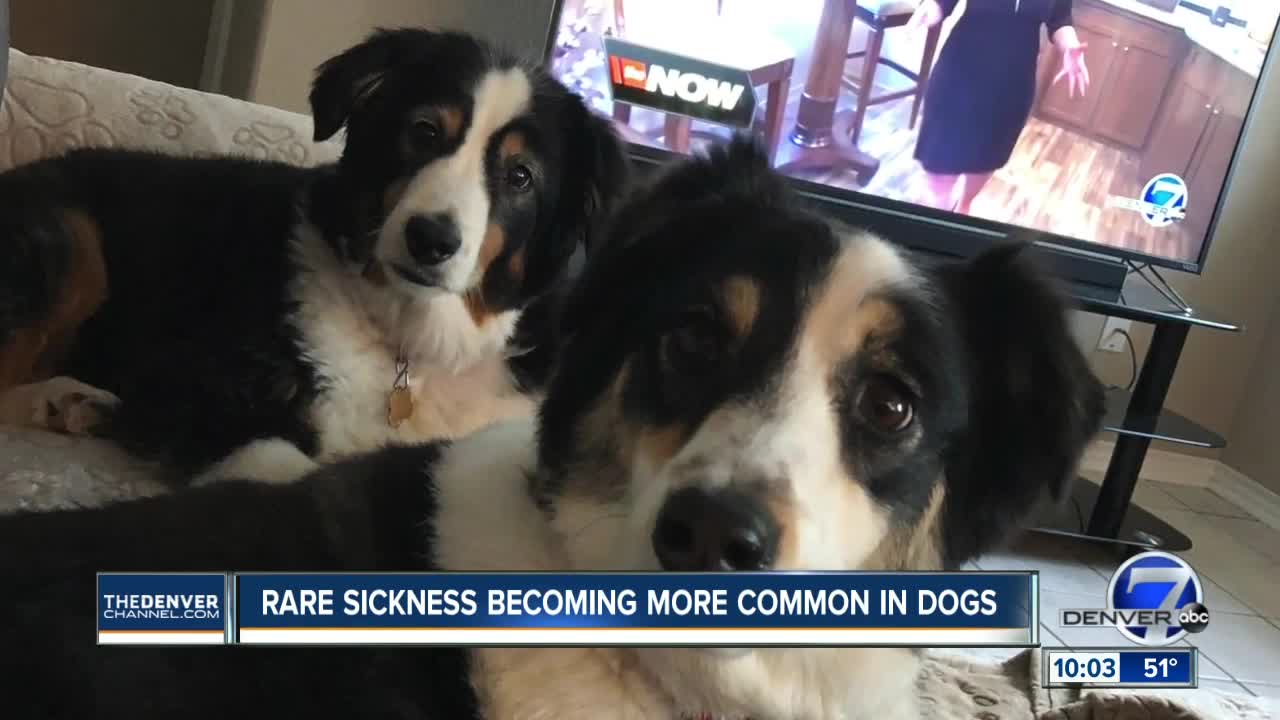 A disease that can be fatal to your dog and spread to people is on the rise in Colorado, according to a veterinarian. 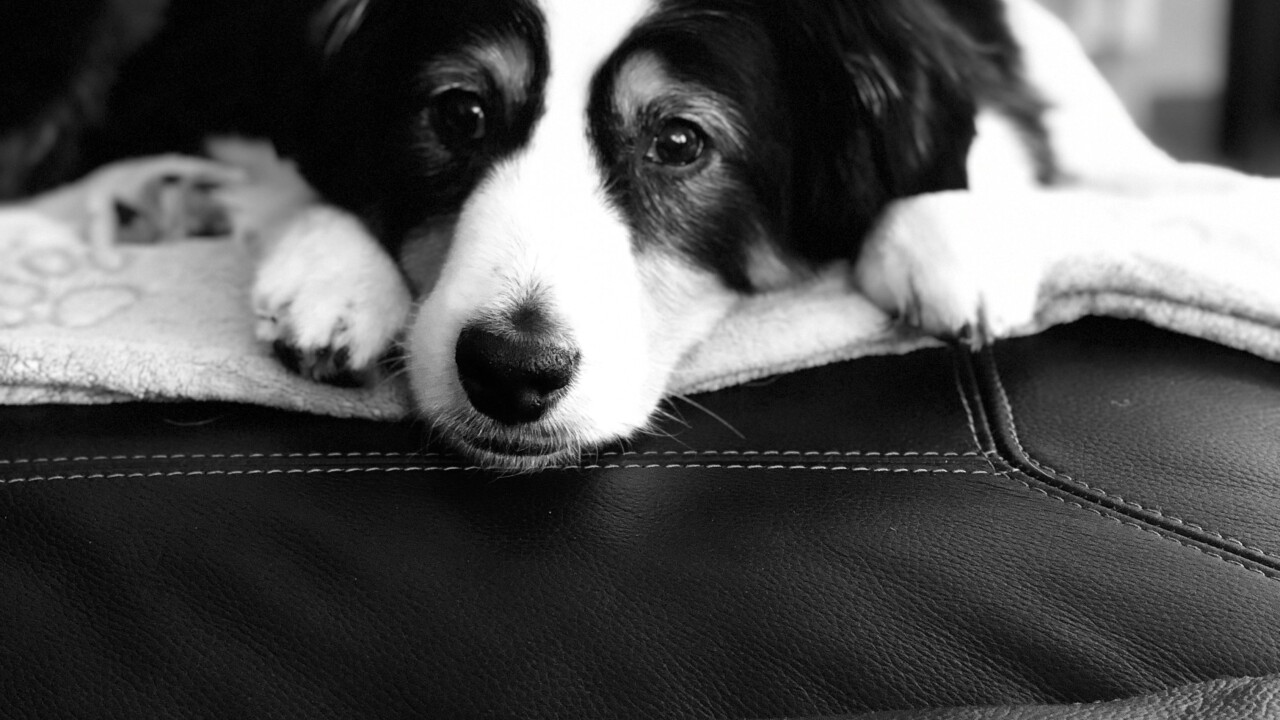 HIGHLANDS RANCH, Colo. — Leptospirosis is a disease that can be fatal to dogs and spread to humans — and it's on the rise in the western United States.

Leti Paoli's dog, Copper, battled health issues for several years. In the last year and a half, Copper was back to being the energetic dog Paoli remembered — until two weeks ago.

Paoli's husband was in the backyard playing with Copper when he noticed Copper was walking with a stiff gait. He thought Copper had re-injured his back.

After taking him to the veterinarian, they found out Copper was suffering from one of the early signs of leptospirosis.

"One of the first symptoms of leptospirosis is that they're drinking a ton of water, and then they go out and urinate, and sometimes they have urinary accidents because they're drinking so much water," said Dr. Laura Russell, chief emergency doctor at Colorado Veterinary Specialist & Animal ER in Littleton.

Russell helped care for Copper. She says her office usually sees one to two cases of leptospirosis per year. This year, they've seen six.

Russell's office isn't alone. KSL-TV in Salt Lake City reports that 13 dogs were diagnosed with the disease in St. George, Utah. Officials in St. George suspect that the outbreak may have spread from a dog that spent time in Phoenix, which experienced a leptospirosis outbreak in the city earlier this year.

"The whites of the eyes will turn a yellowish tint," she said.

Leptospirosis can be passed from animal to person or, like in Copper's case, to another animal. Within days of his diagnosis, the Paoli's were forced to make the difficult decision to put Copper down.

"Copper was such a sweet boy, and he was in the wrong place at the wrong time," Paoli said.

The CDC says leptospirosis is spread through the urine of infected animals. It typically gets into water or soil where other animals can come into contact, becoming infected.

The Paoli family never got the vaccine. Russell said the Highlands Ranch couple isn't alone — most elect to skip the shots.

Russell said the cost scares some off, and she says she's seen some cases of the dogs becoming ill because of the vaccine.

"I think it does cause more dogs to get a little bit sicker than other vaccinations,"DRussell said. "I've seen some pretty terrifying leptospirosis cases this year. I'm vaccinating my dogs this year for it."

The signs of leptospirosis for people are similar to the flu or a stomach bug. Antibiotics can clear it up for humans. The same goes for dogs if caught in time. Cats are not at risk.

The number of leptospirosis cases in Colorado and in other parts of the country is unknown because the state does not report it.

This story was originally published by Gary Brode on KMGH in Denver.