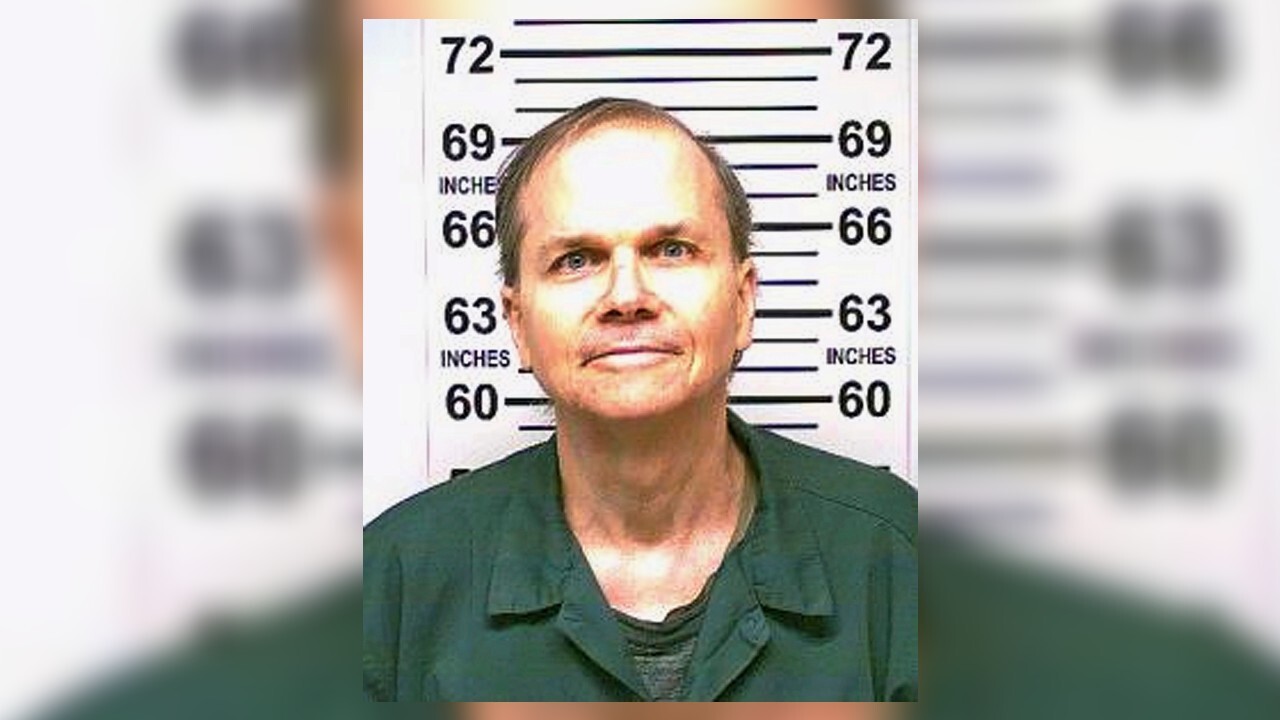 ALBANY, N.Y. (AP) — The man who killed John Lennon in 1980 says he was seeking glory and deserved the death penalty for a "despicable" act.

Mark David Chapman made the comments last month to a parole board before it denied him parole for an 11th time.

The now 65-year-old inmate expressed remorse for gunning down the former Beatle.

He said he thinks all the time about the pain he inflicted on Lennon's wife, Yoko Ono.

The board said it found his statement that "infamy brings you glory" disturbing.

Chapman will be up for parole again in August 2022.