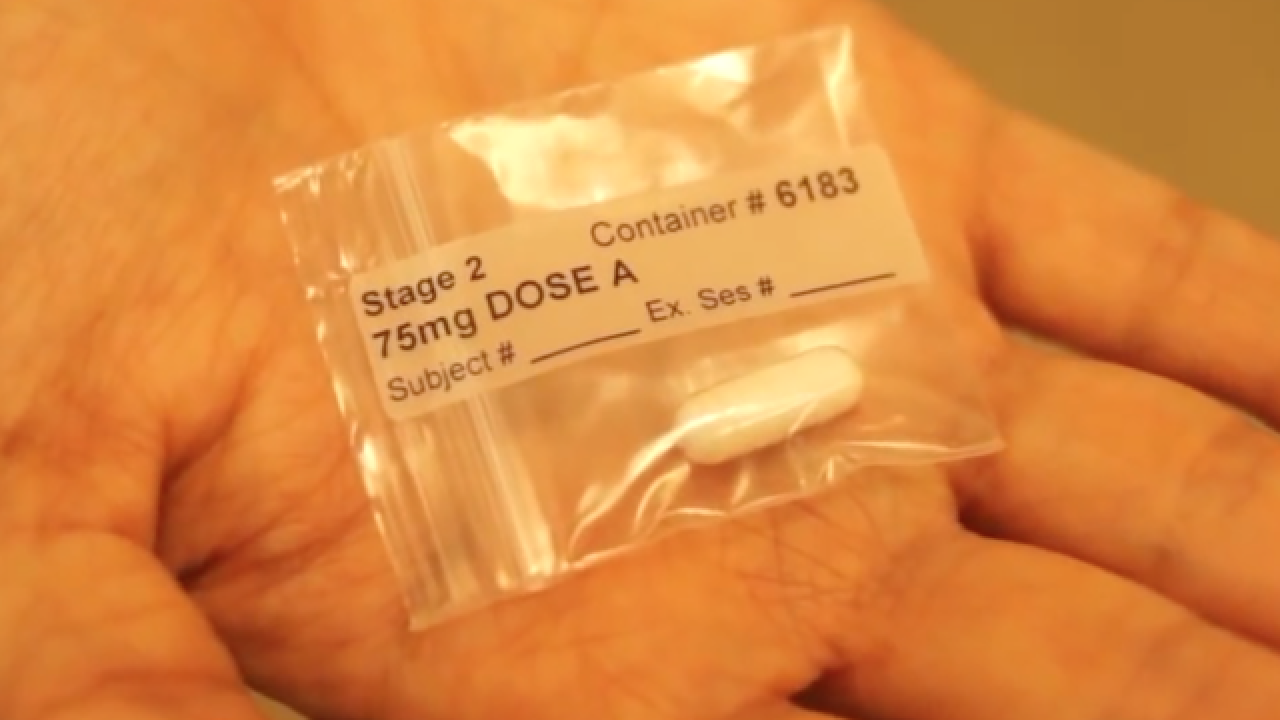 The FDA recently approved a form of ecstasy for large-scale clinical trials as a treatment for post-traumatic stress disorder, the New York Times reports.

According to the Times, the FDA has approved MDMA — a “pure” form of ecstasy, also commonly referred to as “molly” — for the third and final phase of human trials.

One study indicates that after three doses of MDMA, 56 percent of people suffering from PTSD reported a decrease in the severity of their symptoms — and follow-up exams indicated that the effects lasted for up to a year.

According to the New York Times, MDMA causes the brain to “release feelings of trust, love and well-being, while muting fear and negative emotional memories,” allowing those suffering with PTSD to focus on positive memories and thoughts.

While researchers are excited about the possibilities for treating PTSD, they are wary of potential abuses that a feel-good drug like ecstasy can cause.

“It’s a feel-good drug, and we know people are prone to abuse it,” Dr. Charles R. Marmar told the New York Times. “Prolonged use can lead to serious damage to the brain.”

If human trials continue to show improvement for those with PTSD, MDMA could be cleared for clinical use by 2021.