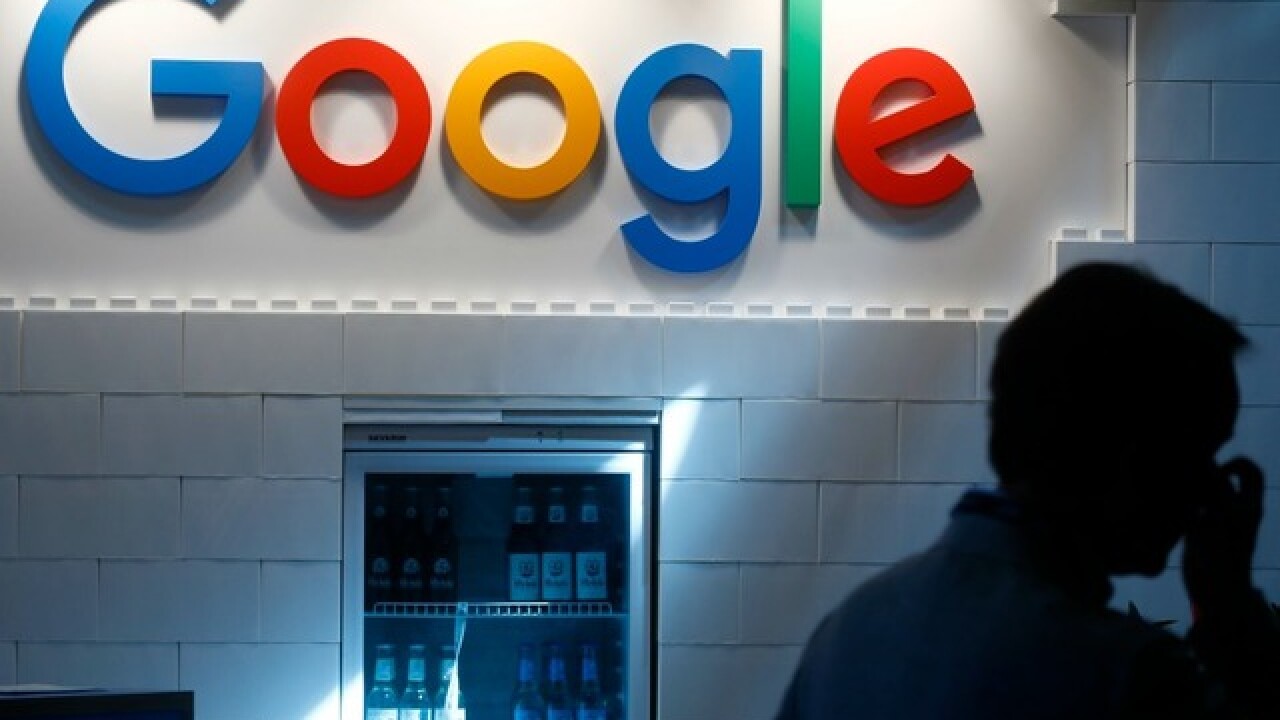 A video released by a conservative media outlet Wednesday showed Google founders and executives in a somber mood shortly after Donald Trump was elected president.

Brin opened the meeting by saying, "I know this is probably not the most joyous TGIF we have had, and, you know, let's face it, most people here are pretty upset and pretty sad because of the election.

"Myself, as an immigrant, as a refugee, I certainly find this election deeply offensive, and I know many of you do, too. And I think it's a very stressful time, and it conflicts with many of our values. I think it's a good time to reflect on that, and we're going to hopefully share some thoughts today," Brin added.

Later in the meeting, Walker shared concerns of rising hatred toward immigrants based on fear.

"That fear, I think, not just in the United States but around the world, is what's fueling concerns of xenophobia, hatred, and a desire for answers that may or may not be there. It's fueling distrust of experts and disregard of traditional institutions," he said.

"And we're trying to figure out, how do we respond to that? What are the next steps for us before the world comes into this environment of tribalism that's self-destructive on the long-term? There are cycles of these things that can often last five, 10 years before people feel as though they've had a chance to vent that anger. And yet, we do think that history is on our side in a profound and important way."

A few minutes later, Porat appeared to be overcome with emotion while recalling a conversation she had with a friend and Hillary Clinton supporter who was at campaign headquarters on election night.

"I just sent him a note and said, 'Are you OK? It looks like it's going the wrong way.' And I got back a very sad, short text that said, 'People are leaving. Staff is crying. We're going to lose,'" Porat said.

A few minutes later, Porat asked everyone to find the person closest to them and give that person a hug.

After Porat spoke, Naughton joked about the possibility of moving to Canada.

The video comes after Trump and other conservatives have contended that Google is suppressing conservative viewpoints.

"They are controlling what we can & cannot see. This is a very serious situation-will be addressed!" Trump tweeted in late August.

Google search results for “Trump News” shows only the viewing/reporting of Fake News Media. In other words, they have it RIGGED, for me & others, so that almost all stories & news is BAD. Fake CNN is prominent. Republican/Conservative & Fair Media is shut out. Illegal? 96% of....

....results on “Trump News” are from National Left-Wing Media, very dangerous. Google & others are suppressing voices of Conservatives and hiding information and news that is good. They are controlling what we can & cannot see. This is a very serious situation-will be addressed!

After the video was posted, Google responded to Breitbart's request for comment with a statement, which was posted on Breitbart's web site:

At a regularly scheduled all hands meeting, some Google employees and executives expressed their own personal views in the aftermath of a long and divisive election season. For over 20 years, everyone at Google has been able to freely express their opinions at these meetings. Nothing was said at that meeting, or any other meeting, to suggest that any political bias ever influences the way we build or operate our products. To the contrary, our products are built for everyone, and we design them with extraordinary care to be a trustworthy source of information for everyone, without regard to political viewpoint.