Last man to walk on the moon Eugene Cernan dies 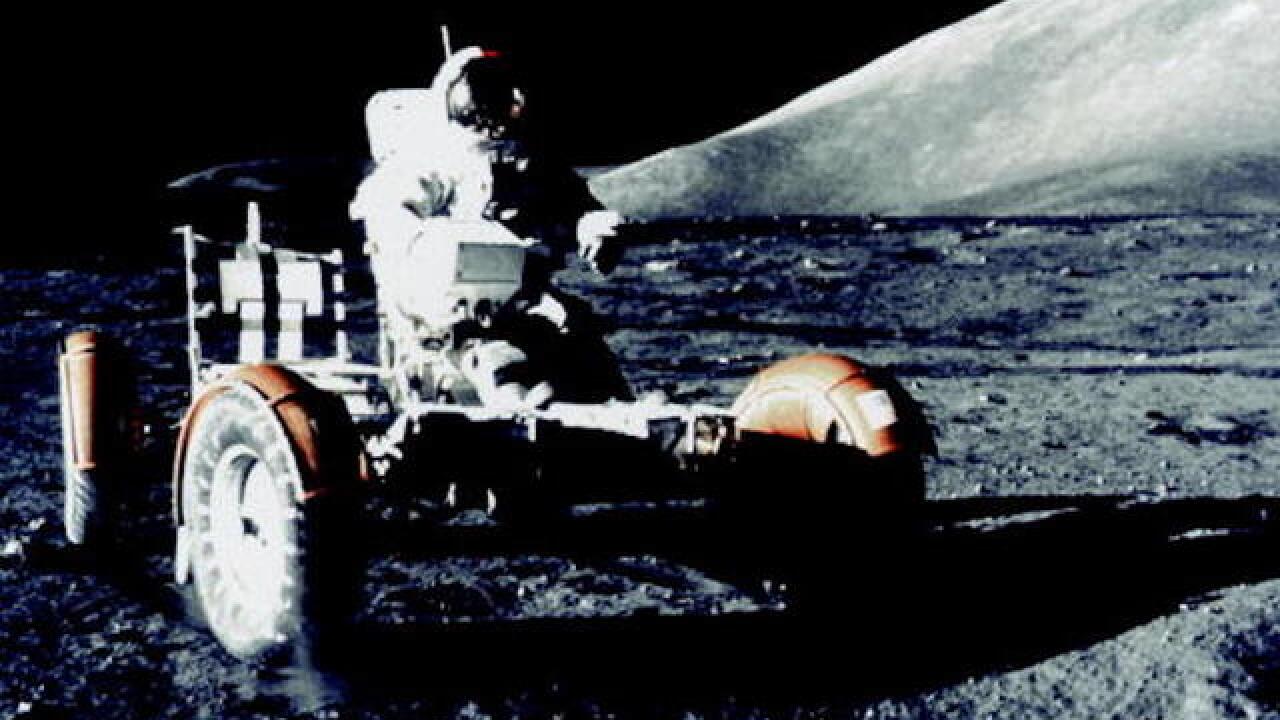 Image copyright 2017 Getty Images. All rights reserved. This material may not be published, broadcast, rewritten, or redistributed.
Buyenlarge
<p>UNITED STATES - 11 December 1972 -- Astronaut Eugene A. Cernan with the Lunar Roving Vehicle (LRV) during the first Apollo 17 Extravehicular Activity (EVA-1) at the Taurus-Littrow landing site on the moon. (Photo by Buyenlarge/Getty Images)</p> 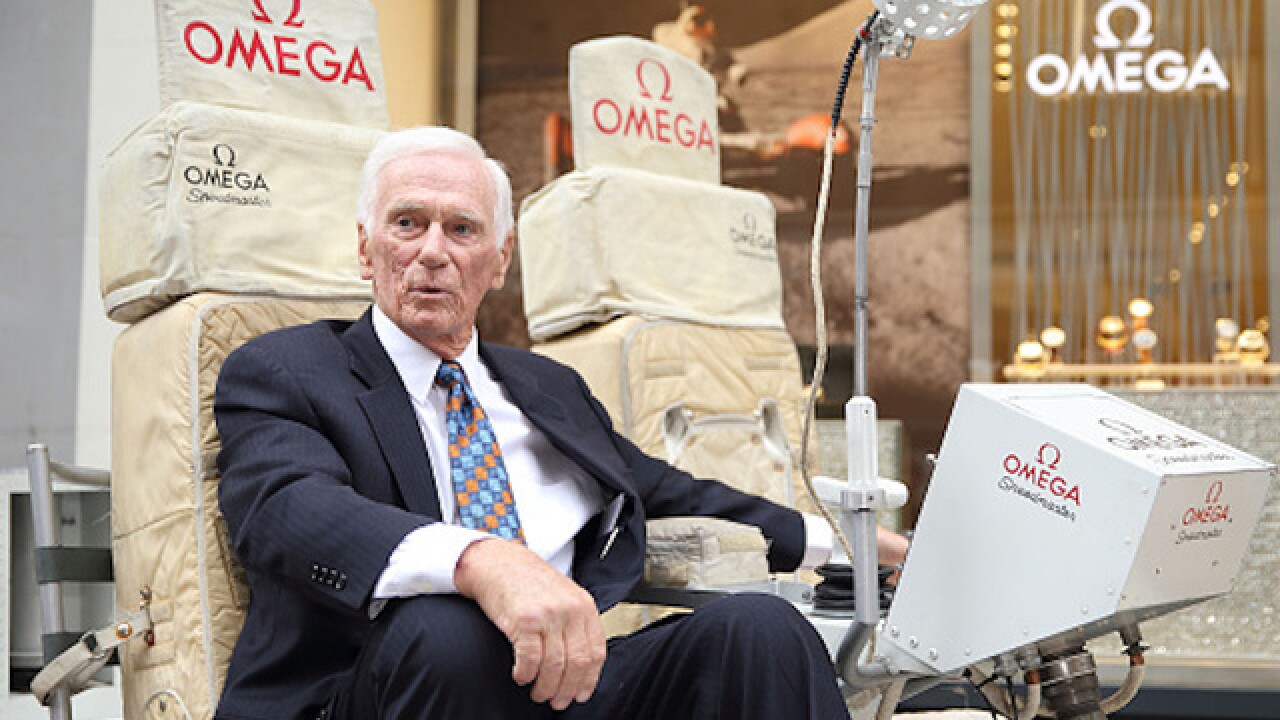 The last man to step foot on the Moon, Eugene Cernan, died at the age of 82 on Monday, officials at NASA confirmed.

Cernan was the commander of Apollo 17, which landed on the Moon on Dec. 11, 1972. Since his module left the Moon three days later, humanity has not returned to the Moon. Cernan was joined on the surface of the Moon by fellow astronaut Harrison Schmitt. Ronald Evans was also on board Apollo 17, but stay at the command module.

"Apollo 17 built upon all of the other missions scientifically," Cernan said in 2008. "We had a lunar rover, we were able to cover more ground than most of the other missions. We stayed there a little bit longer. We went to a more challenging unique area in the mountains, to learn something about the history and the origin of the moon itself."

Cernan was one of 12 astronauts to land on the Moon.

Apollo 17 was Cernan's third and final space flight. Cernan was also on board Apollo 10 in 1969, which served as a dress rehearsal for the first Moon landing later in 1969.

Cernan's first flight in space was in 1966 on board Gemini 9A. Cernan was originally a backup crew member, but was enlisted for the mission when Elliot See and Charles Bassett were killed in a training mission.

We are saddened by the loss of retired NASA astronaut Gene Cernan, the last man to walk on the moon. https://t.co/Q9OSdRewI5 pic.twitter.com/gPdFTnXF2C