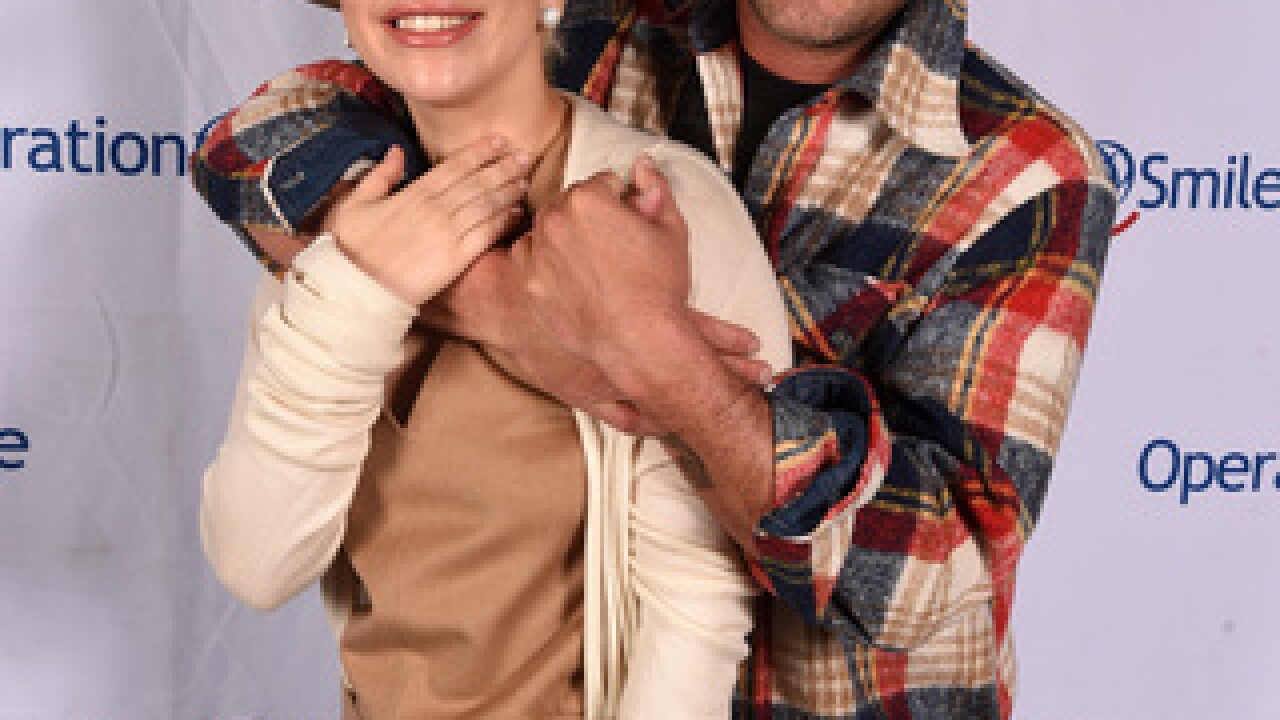 (CNN) -- Lady Gaga's powerful Super Bowl LI halftime performance didn't have any of the overt political statements that some people were expecting, but it did have a message about inclusion.
The Grammy winner kicked off her fiery halftime show at the top of Houston's NRG Stadium singing "God Bless America" before transitioning into "This Land Is Your Land."
Then, before Gaga jumped from the roof, she concluded her emotional intro by quoting from the Pledge of Allegiance: "One Nation under God, indivisible, with liberty and justice for all," with a clear emphasis on the "for all" part.
From there, Gaga's performance erupted into a medley of her greatest hits. From "Just Dance" and "Poker Face" to "Telephone" and "Bad Romance," Gaga made sure to not disappoint her loyal fans --also known as her "little monsters."
Gaga mainly sang the choruses from her hit songs but when it came to her 2011 hit, "Born This Way," she again offered another clear message of acceptance by choosing to sing lyrics from a verse towards the end of the song: "No matter gay, straight, or bi, Lesbian, transgendered life/I'm on the right track baby/I was born to survive."
Gaga has long been outspoken on the issue of LGBTQ rights, and the presence of Vice President Mike Pence in the audience at the game may have played a role in that message.
As CNN previously reported, Gaga opened and closed the show with a sea of drones flying high in the Texas sky. Gaga had to get special clearance from the Federal Aviation Administration, which had placed a ban on drones at or near the stadium.
Gaga also managed to get a shout out in to her biggest fans, her parents, at the tail end of the show.
The-CNN-Wire
™ & © 2017 Cable News Network, Inc., a Time Warner Company. All rights reserved.
Copyright 2017 Scripps Media, Inc. All rights reserved. This material may not be published, broadcast, rewritten, or redistributed.