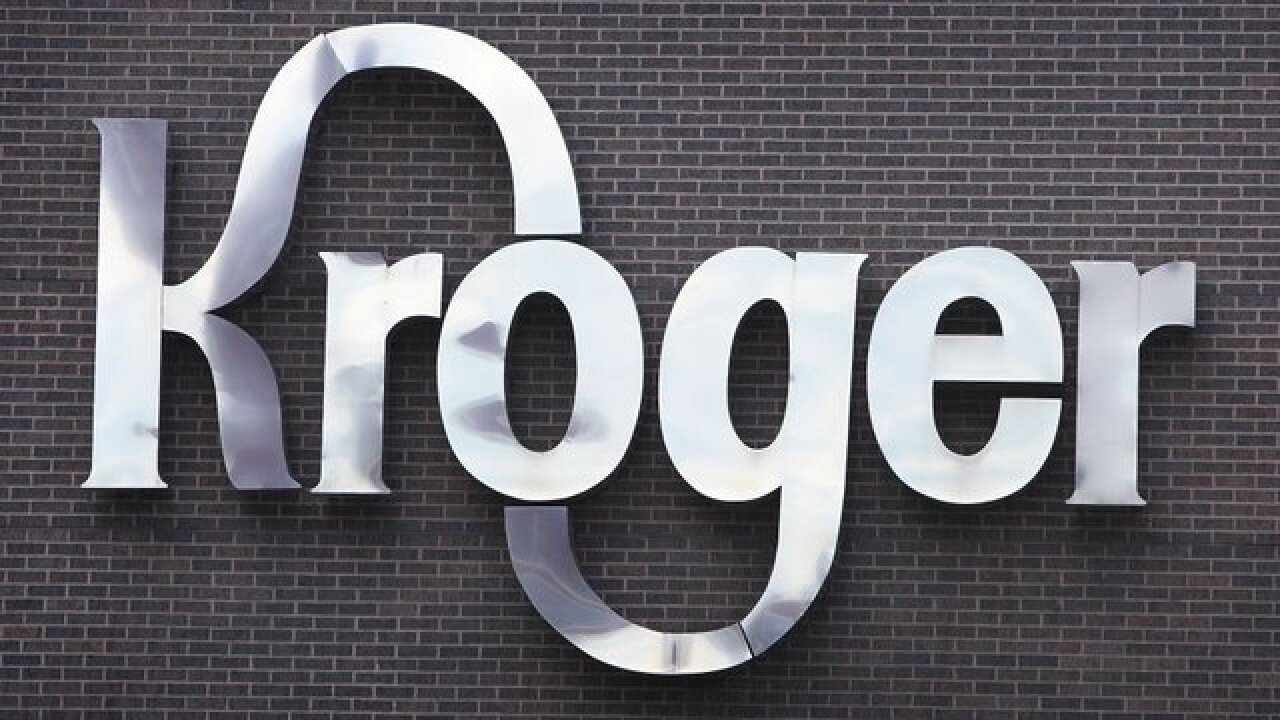 Many shoppers described a chaotic scene at Kroger grocery stores across the country after the company experienced a widespread issue with their debit and credit card system on Christmas Eve.

Several people voiced their frustrations on Twitter, saying the store was only accepting cash at the time.

One shopper said she waited in the store for two hours, hoping to purchase her pre-Christmas groceries.

Kroger has more than 4,000 stores across the country, predominantly in the Midwest and southern part of the U.S.

Kroger released an update on the situation around 2 p.m. EST, saying "Our EBT system was down for a short period of time. It is now fixed and working properly."

At Kroger zoo on Christmas Eve and a message over the PA says, “We’re having issues with credit/debit cards working.”

Fortunately, I got mine to work.

The register just went down in @kroger and I’m officially over the holiday. Time to find another grocery store to fill another cart and waste another hour of my day. pic.twitter.com/PZwhPWFCRY

I was just stuck in a @kroger for around two hours because their card system kept going down and now that I'm out I feel like I just battled through the third world war. I haven't stopped screaming. I have several new scars. My ear is hanging off my head. I am a changed person.

Public Service announcement: stay away from #Kroger right now. Card machines are down. Cash only. It’s 5 minutes away from Lord of the Flies in there...#MerryChristmasEve pic.twitter.com/LzE05Yl4hk

Kroger was cash only on Christmas Eve ☺️

Judging purely by the scene at Kroger, I'm pretty sure there an apocalyptic event happening