Kanye West has been released from the hospital 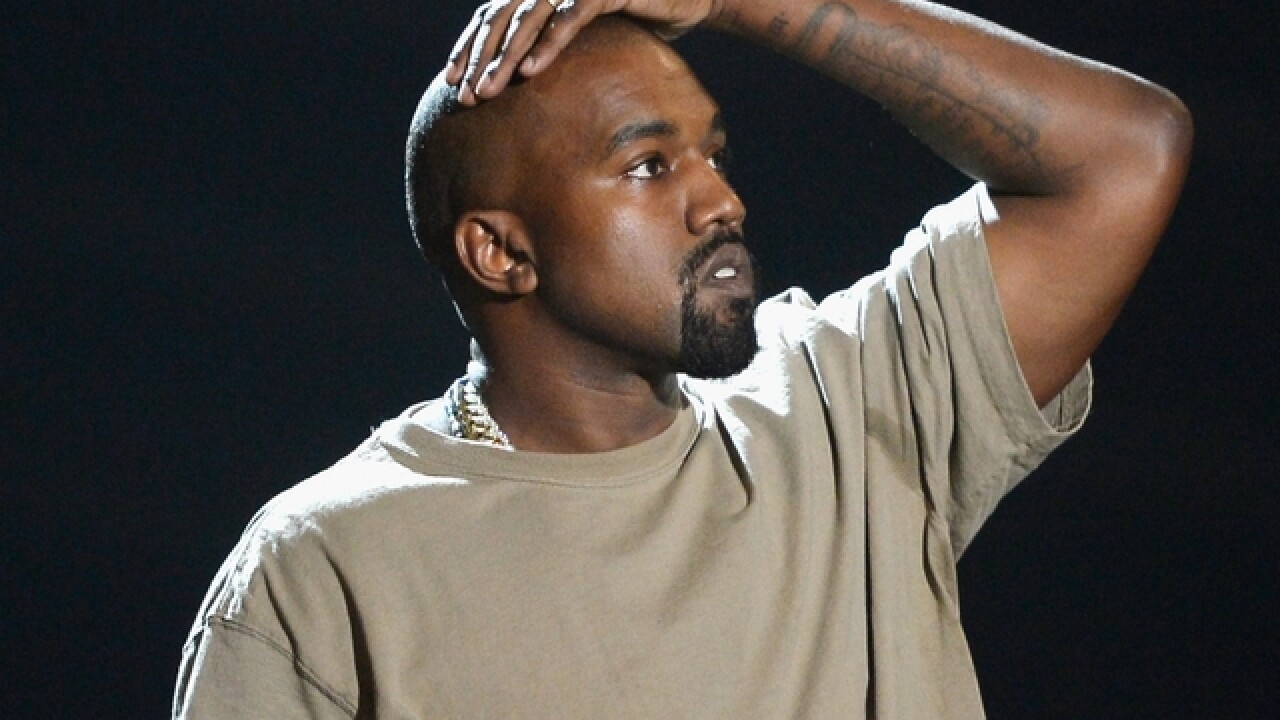 Rapper Kanye West has been released from the hospital over a week after he was admitted due to exhaustion and dehydration, reports say.

West’s release comes a day after TMZ reported that the rapper was “ not even close ” to being well enough to be released from the hospital.

The rapper is reportedly resting at home with his family.

West was initially admitted to the hospital on Nov. 21, after a tumultuous weekend. After arriving late and abruptly canceling a show in Sacramento, West announced he was canceling the rest of the shows on the St. Pablo Tour, which was scheduled through the end of this year.

BuzzFeed reports that West’s wife, Kim Kardashian has played a large role in West’s recovery, staying by his side around the clock.

“She has been amazing,” the source told BuzzFeed .