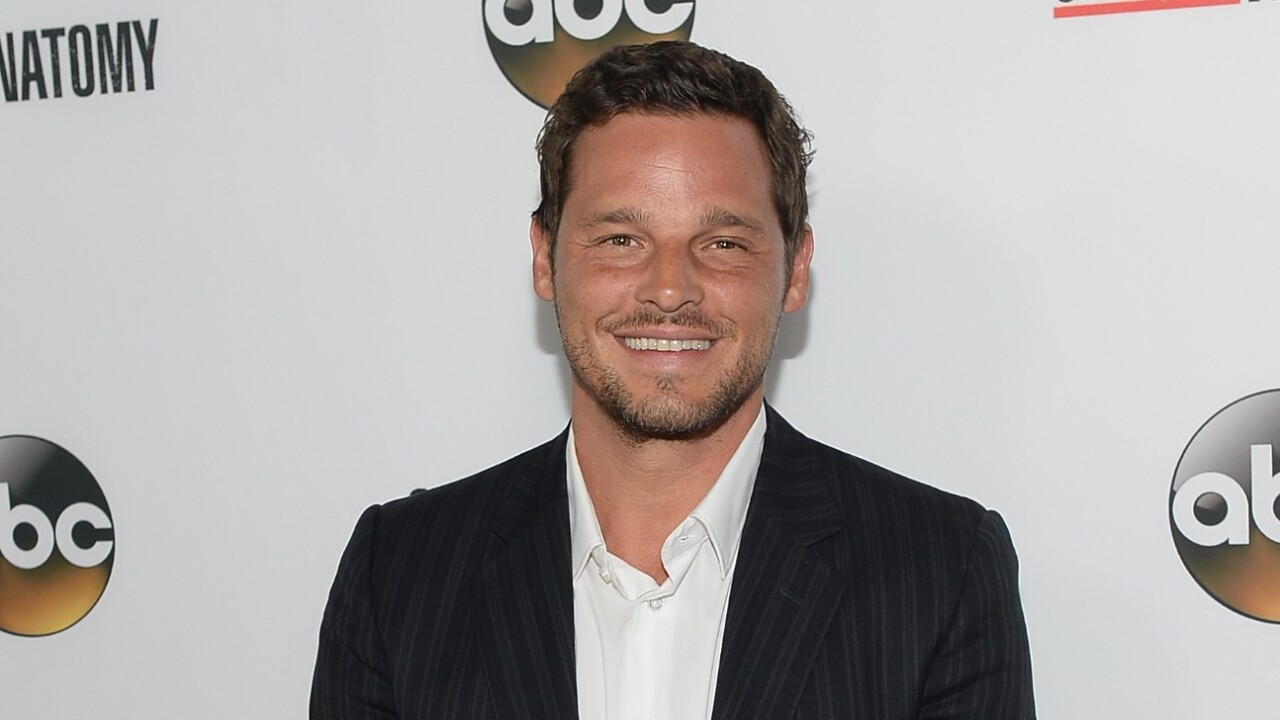 One of the few remaining original cast members on “Grey’s Anatomy” is taking a bow.

For the past 16 seasons, Chambers has played Dr. Alex Karev on the ABC show produced by Shonda Rhimes’ Shondaland.

“There’s no good time to say goodbye to a show and character that’s defined so much of my life for the past 15 years,” Chambers’ statement said in part. “For some time now, however, I have hoped to diversify my acting roles and career choices. And, as I turn 50 and am blessed with my remarkable, supportive wife and five wonderful children, now is that time.”

In his statement, Chambers went on to thank Rhimes and co-star Ellen Pompeo, as well as the rest of the show’s cast and crew.

Sources confirm to Variety that the show’s Nov. 21 episode was Chambers’ final appearance on the series. In the episode, Chambers’ character returned home to care for his ailing mother, but it didn’t feature a dramatic send-off.