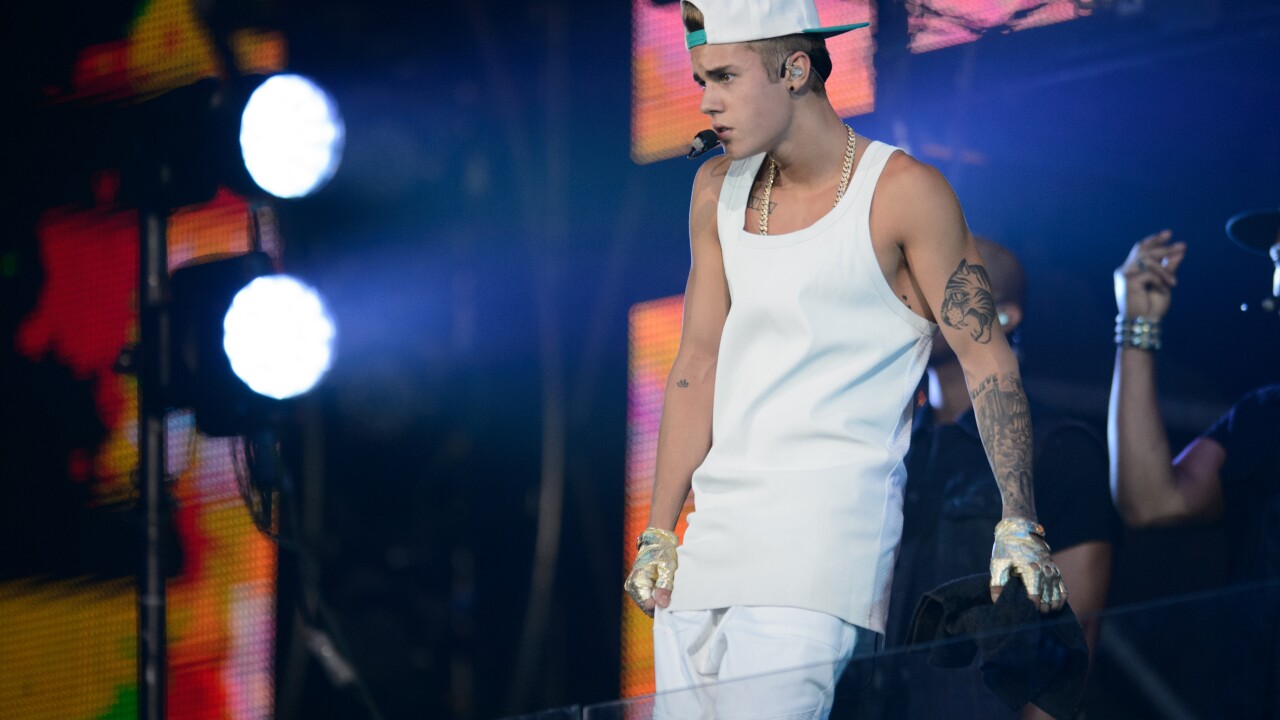 Justin Bieber says that he has been battling Lyme disease. In an Instagram post on Wednesday, the pop star wrote that it's been a rough couple of years but he's been getting the right treatment.

Bieber's post promised that he'll “be back and better than ever.” Lyme disease is transmitted by Ixodes ticks, also known as deer ticks. Lyme can cause flu-like conditions, neurological problems, joint paint and other symptoms, but is curable in most cases.

Bieber says he will discuss battling the tick-borne infection on his upcoming YouTube docu-series, “Justin Bieber: Seasons,” which debuts on Jan. 27.