Jury awards $7,500 for each body in Tennessee cemetery case 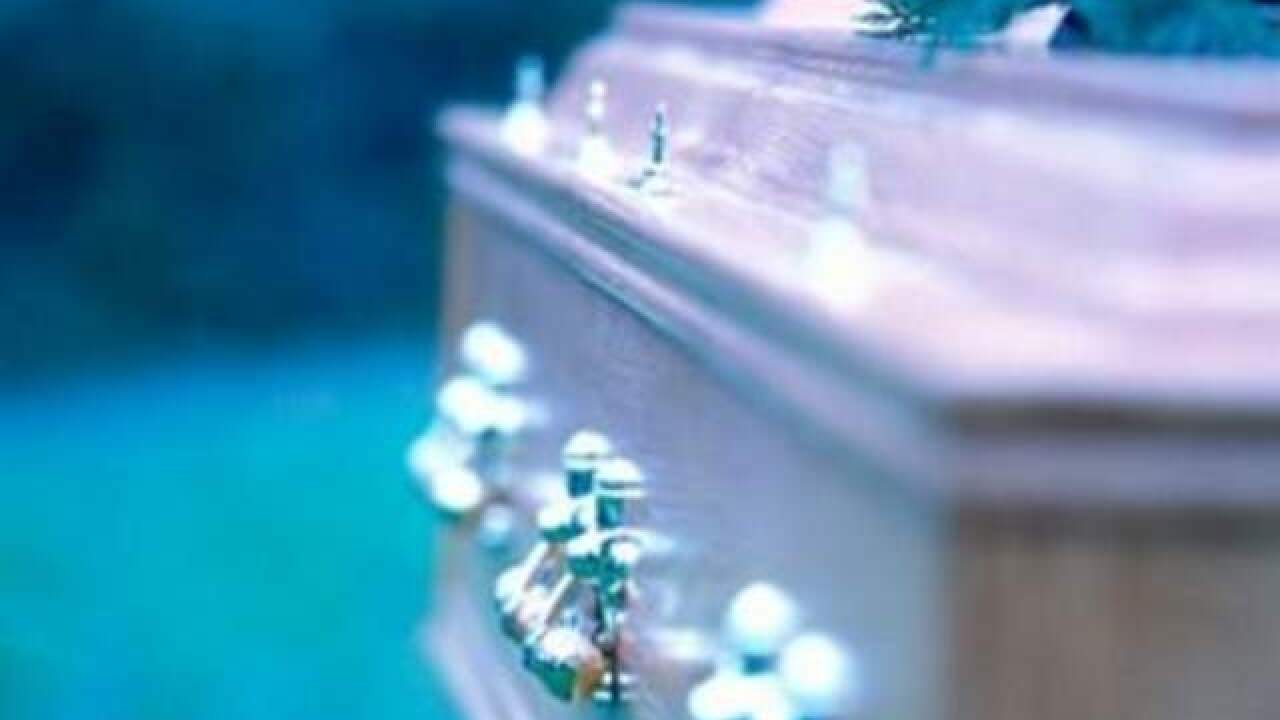 A Tennessee jury has awarded $7,500 for each body at issue in a class-action lawsuit against several funeral homes and a now-closed cemetery where hundreds of bodies were mishandled.

The Commercial Appeal reports the jury's decision was rendered Tuesday, a day after the panel found Galilee Memorial Gardens cemetery near Memphis to be mostly responsible for failing to meet obligations.

Investigations have revealed that the cemetery misplaced hundreds of bodies and crushed caskets to fit them on top of each other into single plots for years.

The jury found the funeral homes didn't have a responsibility to make sure the cemetery properly buried the dead.