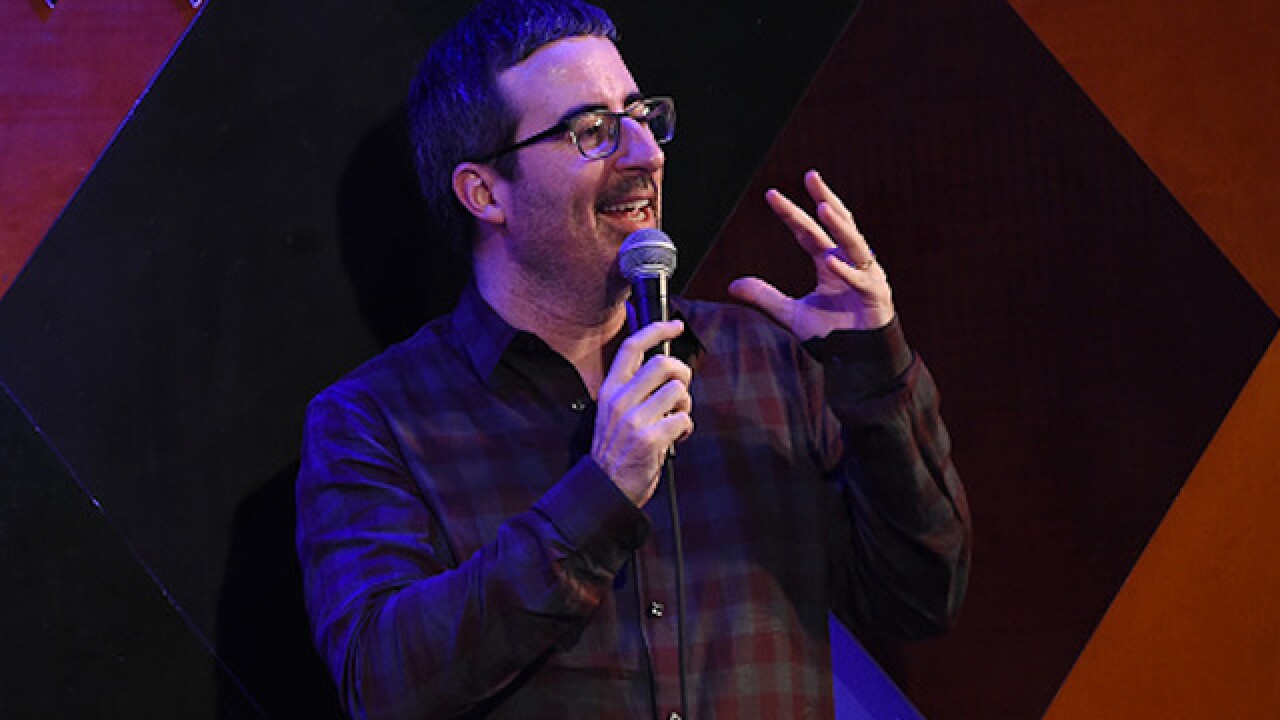 John Oliver is trying to reach out to President Donald Trump the only way he knows how: cable news.

Oliver returned for the fourth season of HBO's "Last Week Tonight" Sunday night, and spoke at length (24 minutes to be exact) about Trump's relationship with facts and the truth.

"Trump's relationship with the truth is going to be of profound importance going forward because any policy discussion has to begin with a shared sense of reality," Oliver said. "And Trump's reality can change within a single sentence."

So Oliver came up with an idea. Since Trump is an avid cable news viewer, and someone who has been known to react online to what he sees on TV, Oliver produced ads directed at him and bought airtime for them on morning news shows that Trump has been known to watch.

The series of ads, which according to Oliver ran Monday morning on Fox News, MSNBC, and CNN in the Washington D.C. area, featured a rugged cowboy telling Trump about subjects like the nuclear triad, geography, and which one of his daughters is Tiffany.

"We are prepared to educate Donald Trump one by one on topics we're pretty sure he doesn't know about," Oliver said.

Trump has been one of Oliver's biggest targets, but Oliver has said in interviews that he wanted to avoid going completely with "all Trump, all the time" for the HBO show.

"We want to keep doing those kind of things," Oliver said during Sunday's show, referring to his signature format of covering complex topics in long segments. "But unfortunately we can't until we address something even bigger, the concept of reality itself."