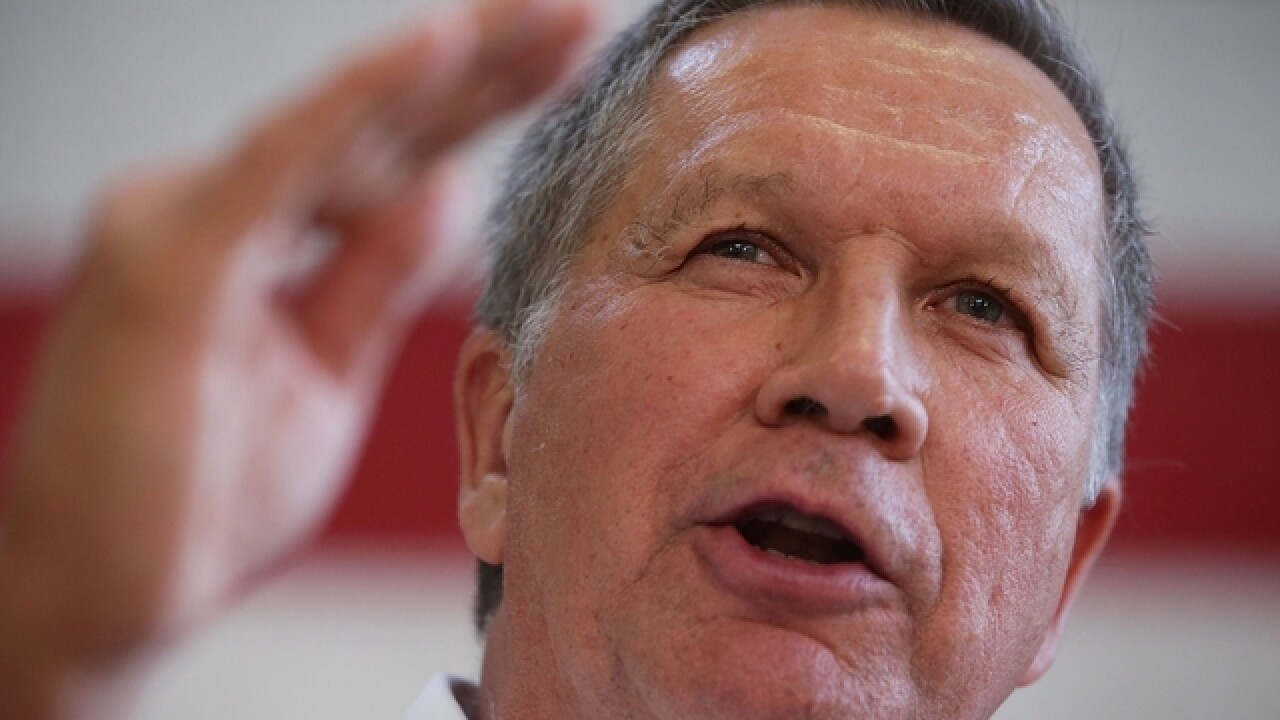 (CNN) -- Ohio Gov. John Kasich vetoed a measure that would have outlawed abortions after a fetal heartbeat is detected while approving a law that outlaws abortions after 20 weeks of pregnancy.

The vetoed proposal, commonly referred to as the "heartbeat bill," would have been the nation's strictest time-based legislation, banning abortions around six weeks.

Kasich said he vetoed the amendment to avoid lengthy and costly litigation at taxpayers' expense that was likely to end in defeat, based on recent case law.

"Similar legislation enacted in two other states has twice been declared unconstitutional by federal judges, and the Supreme Court declined to review those decisions," he said in a statement.

At the same time, his approval of the 20-week ban further restricted abortions in the state, drawing support from pro-life advocates.

"While it must have been difficult, the current makeup of a radically pro-abortion Supreme Court required the governor to exercise great restraint," Mike Gonidakis, president of Ohio Right to Life, said in a statement.

"By endorsing the 20-week ban in lieu of the heartbeat approach, Gov. Kasich provided strong pro-life leadership to finally engage a winnable battle with the federal judiciary while saving countless babies at the same time."

"He may hope that by vetoing a six-week ban -- which would have virtually banned abortion with almost no exceptions -- he comes off as moderate. But Ohio women see right through this and reject this extreme agenda," Dawn Laguens, executive vice president of Planned Parenthood Action Fund, said in a statement.

"The 20-week ban will force women to travel long distances and cross state lines in order to access safe, legal abortion -- a barrier that many women simply cannot afford. This is just another shameful attempt by John Kasich to make abortion illegal."