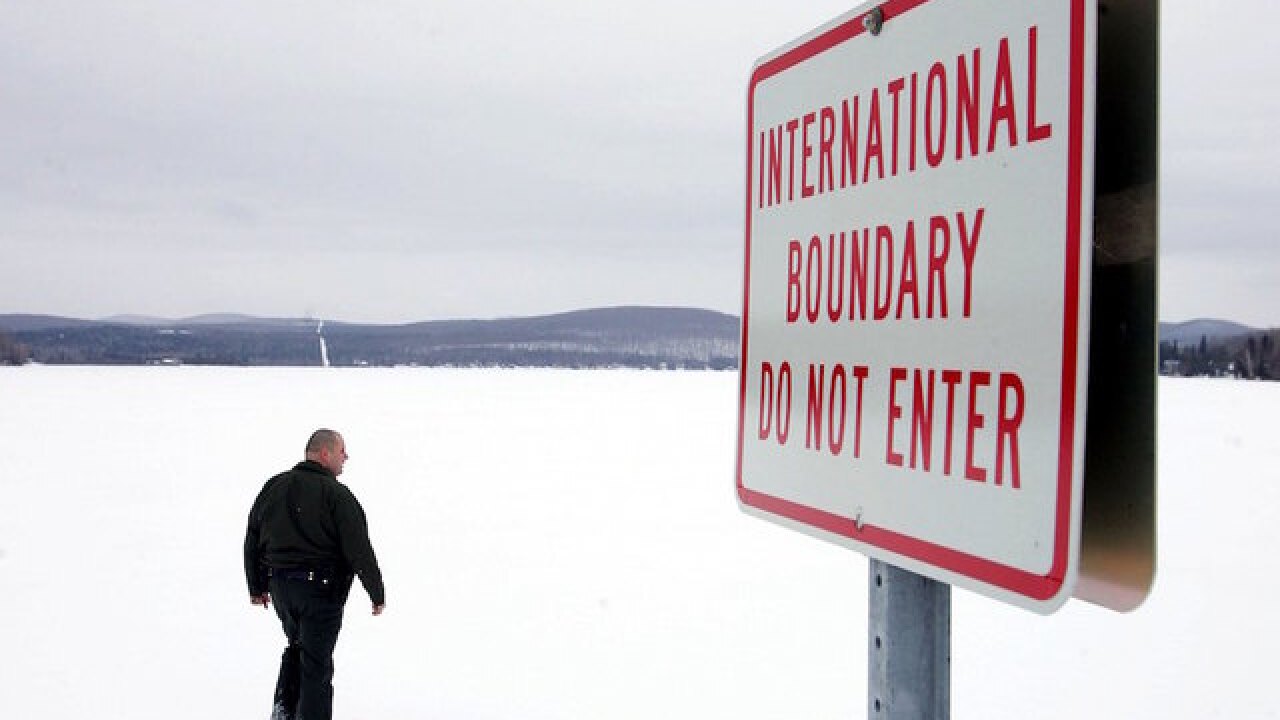 A French national living in Canada went for a jog near the US border in British Columbia late in May, but was jailed by American authorities for two weeks after she claims that she unknowingly crossed the border.

Cedella Roman, 19, told the CBC that she was going for a jog near White Rock, British Columbia when she crossed the border along a beach near the Peach Arch Park in Washington.

Roman said that she had stopped to take a picture and then return when she was approached by two Border Patrol officers. Roman did not have any identification or travel documents with her during her jog.

"An officer stopped me and started telling me I had crossed the border illegally," she told CBC News. "I told him I had not done it on purpose, and that I didn't understand what was happening."

Roman claimed that she did not see any border markings. Unlike the heavily militarized US/Mexico border, the US/Canada border has very little fencing.

The Peach Arch Park is a bi-national park, and visitors can technically cross the border within the park without documentation as long as they leave the park in the country they came from.

Given a recent zero-tolerance policy issued by the Department of Justice requiring immigrants crossing the border away from official crossings to be arrested, Roman was detained and sent to a facility 120 miles away.

"They put me in the caged vehicles and brought me into their facility," she told the CBC. "They asked me to remove all my personal belongings with my jewelry, they searched me everywhere.

"Then I understood it was getting very serious, and I started to cry a bit."

Despite having her mother being able to provide proper travel documents, it took Roman two weeks to be released from jail and returned to Canada.

A US customs spokesperson told the CBC that Roman was processed accordingly.

"It is the responsibility of an individual traveling in the vicinity of an international border to maintain awareness of their surroundings and their location at all times to ensure they do not illegally cross the border," a customs spokesperson told the CBC. "Additionally, it's important for people traveling near the border to carry identification at all times, so that agents or officers can easily verify their identity."