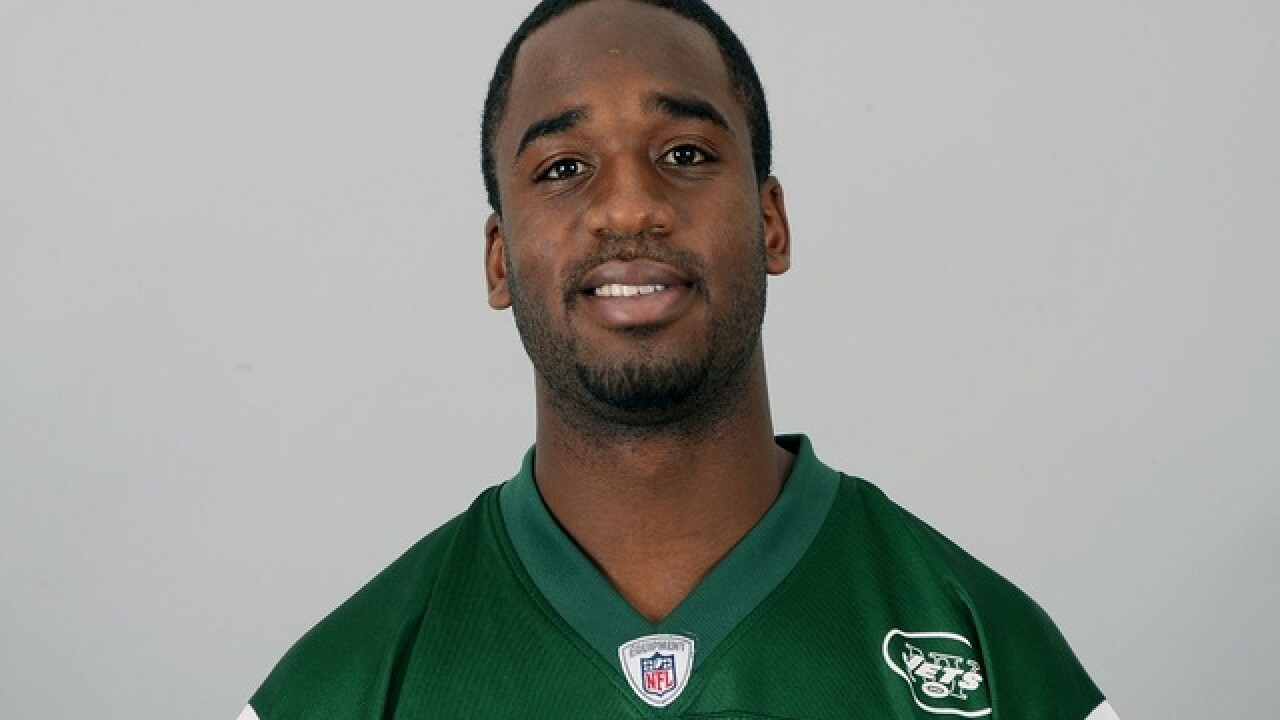 Handout
<p>FLORHAM PARK, NJ - CIRCA 2011: In this handout image provided by the NFL, Joe McKnight of the New York Jets poses for his NFL headshot circa 2011 in Florham Park, New Jersey. (Photo by NFL via Getty Images)</p>

Former NFL player Joe McKnight was killed Thursday during an argument at a New Orleans intersection, ESPN and other sources report. He was 28 years old.
The ex-running back, who played for the USC Trojans, Kansas City Chiefs and New York Jets, was reportedly shot to death in the road rage incident.

Just got a message saying my former teammate Joe McKnight was killed today. This hurt to the heart. I can't stop crying. #RestInPeace

Everybody in the world wanted to be @ReggieBush , us in New Orleans wanted to run the ball like Joe McKnight.

RIP my brother Joe McKnight this one hurts bad

"At approximately 2:43 p.m. today we received a call of a shooting that occurred here at Holmes [Boulevard] and Behrman Highway (in Terrytown)," Jefferson Parish Sheriff Newell Normand said, according to ESPN ."Our officers arrived on the scene and immediately began giving CPR to an individual who was shot and lying on the ground, with EMS and others assisting at this location.
He added, "The individual who was shot and ultimately expired has been identified as Joseph 'Joe' McKnight."
The suspected shooter is identified as 54-year-old Ronald Gasser. He stayed on the scene of the shooting and cooperating, surrendering his weapon to responding authorities.
Gasser later was released from custody overnight and has not been charged, according to The Associated Press. The shooting is still under investigation.
It wasn’t immediately clear how the incident started, but according to Normand, McKnight was standing outside his vehicle when he was shot.
Authorities have not yet specified how many times McKnight was shot.
Copyright 2016 Scripps Media, Inc. All rights reserved. This material may not be published, broadcast, rewritten, or redistributed.