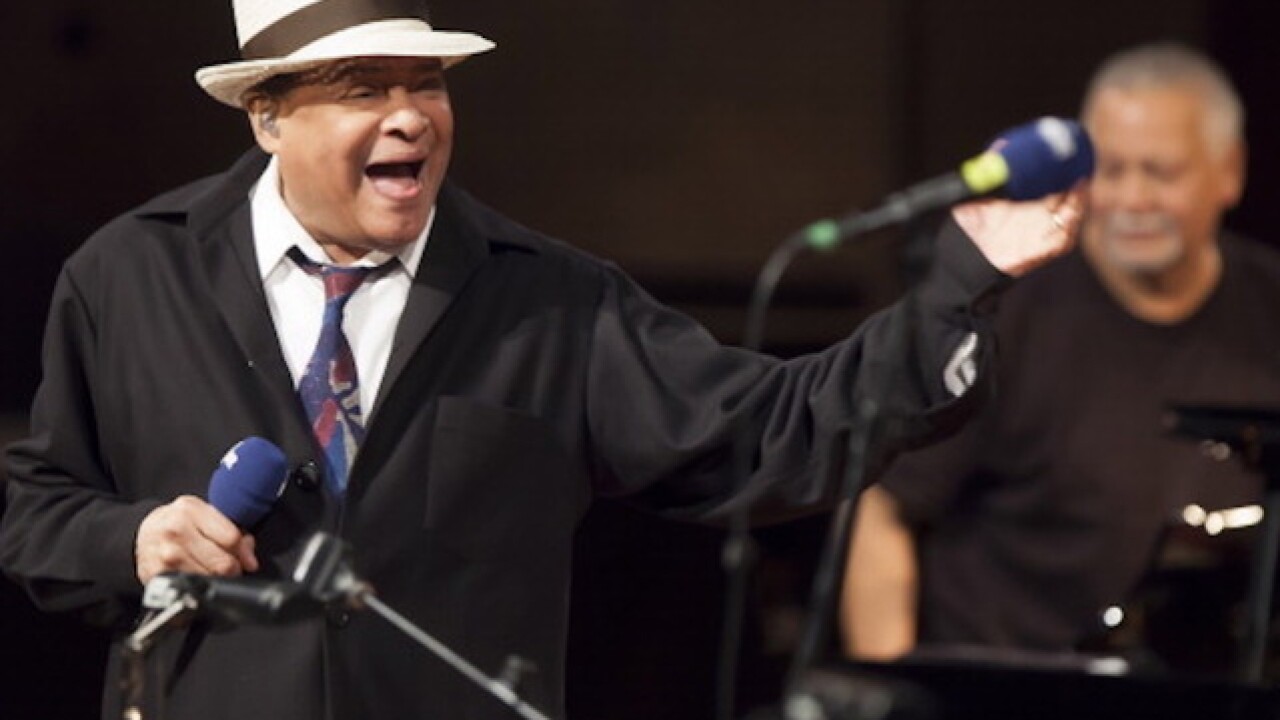 Copyright Getty Images
Jakubaszek
<p>BERLIN, GERMANY - NOVEMBER 20: US singer Al Jarreau performs live during a concert at the Philharmonie on November 20, 2012 in Berlin, Germany. (Photo by Jakubaszek/Redferns via Getty Images)</p>

Seven-time Grammy winner Al Jarreau, famous for his blend of jazz and pop music, died on Sunday at the age of 76. The news was confirmed on Jarreau's website.

Earlier this week, Jarreau was forced to cancel a series of upcoming concerts due to failing health. Representatives posted on his Facebook account saying that Jarreau was in the hospital. He was said to be "slowly recovering" from exhaustion on Thursday.

In addition to seven Grammy Awards, he was nominated 25 times for a Grammy.

His career spanned decades. His first Grammy win came in 1978 for providing the Best Jazz Vocal Performance for "Look to the Rainbow." His most recent Grammy came in 2007 as he won in the Best Traditional R&B Vocal Performance category for "God Bless the Child."

In 2013, he was nominated for three Grammy Awards.

Jarreau faced health issues in 2010 as he was treated for an irregular heartbeat. After recovering from his 2010 health scare, Jarreau continued touring before announcing his retirement earlier this week.