Jane Fonda says she was 'raped,' 'sexually abused as a child'

Also says she was fired for not sleeping with boss 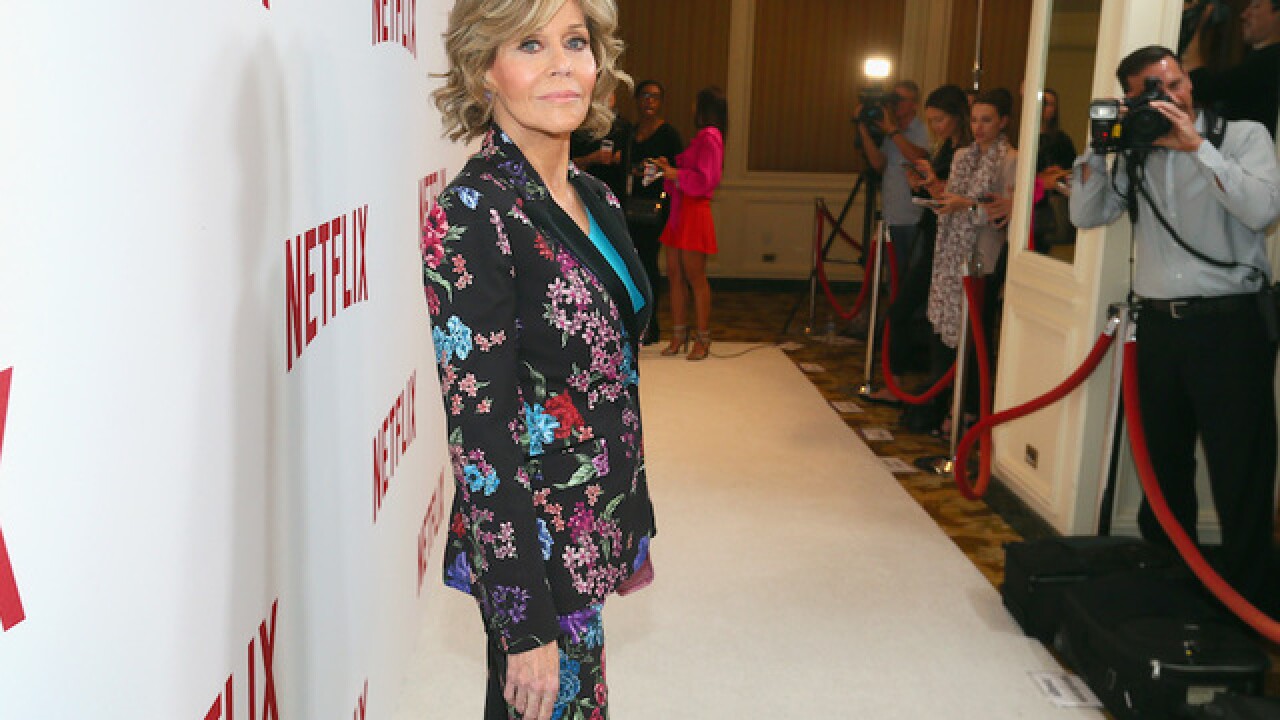 Jane Fonda has long been one of the most outspoken and controversial stars in Hollywood but this month she admitted some painful new details from her life.

"I've been raped, I've been sexually abused as a child," Fonda, 79, told actor Brie Larson in a one-on-one interview for The Edit magazine.

Fonda and Larson, both Oscar-winning actors, talked about feminism, activism and the pressures of celebrity in a cover story for the magazine, which is published free online every month by fashion retailer Net-A-Porter.

Fonda said it took her "a long time" to become a feminist because she "was brought up with the disease to please." She went on to say she was fired from a job because she refused to have sex with her boss.

"I know young girls who've been raped and didn't even know it was rape," Fonda said. "They think, 'It must have been because I said 'no' the wrong way.' One of the great things the women's movement has done is to make us realize that [rape and abuse is] not our fault."

In the 1970s, Fonda became a firebrand when she spoke out against the Vietnam War. In one highly publicized incident, she traveled to North Vietnam and was photographed being friendly with Vietnamese soldiers, a move she has since apologized for, according to the Washington Post.