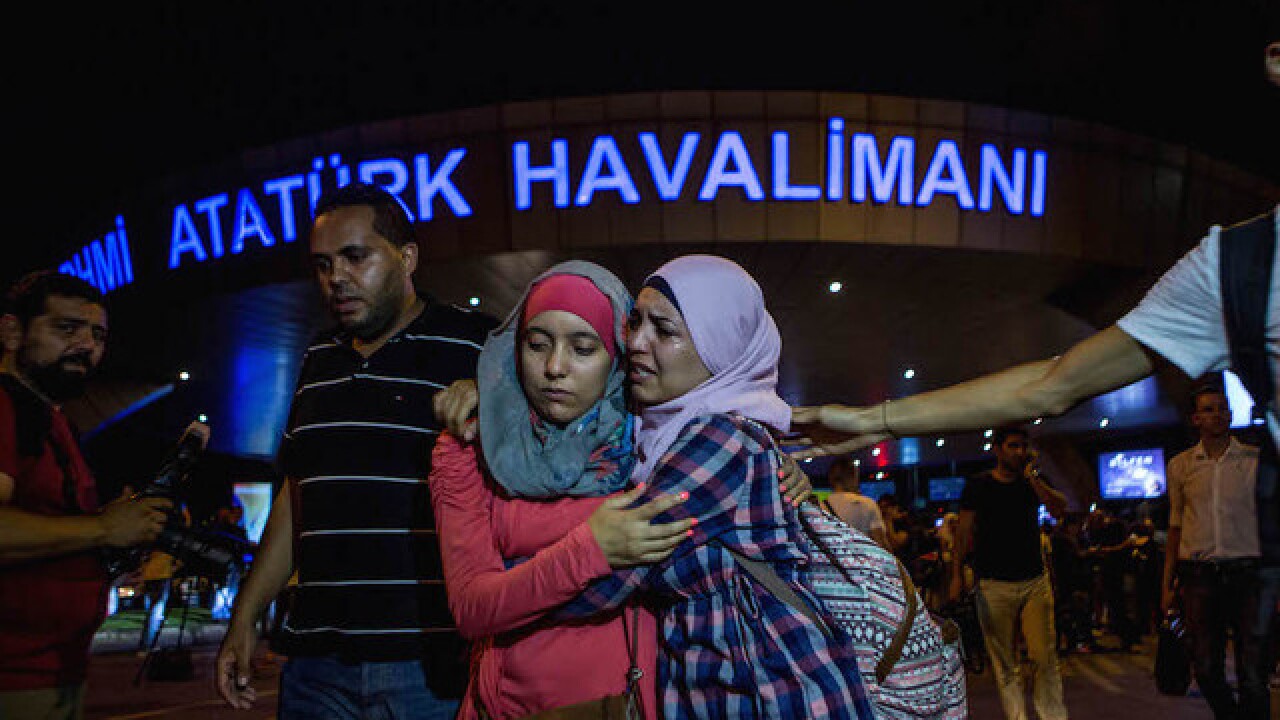 Defne Karadeniz
<p>Passengers leave Istanbul Ataturk, Turkey's largest airport, after a suicide bomb attack in the early hours of June 29, 2016, Istanbul, Turkey. Three suicide bombers opened fire before blowing themselves up at the entrance to the main international airport in Istanbul.</p> 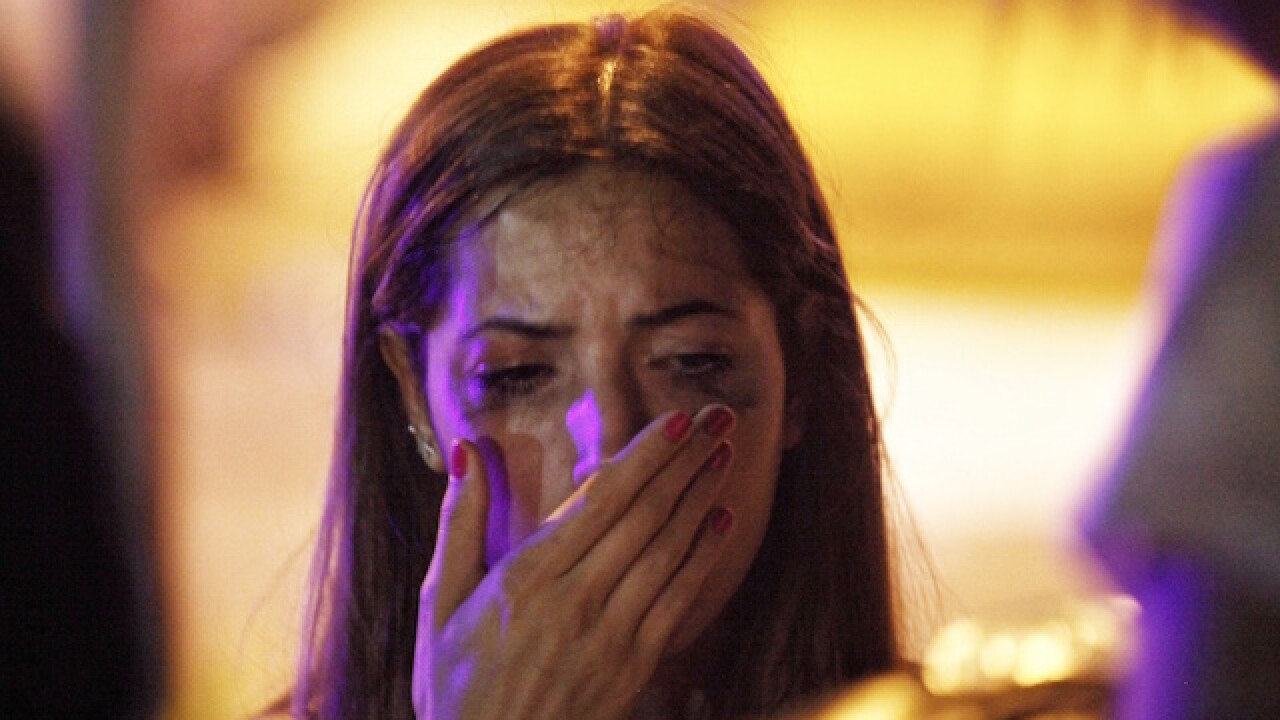 Turkey is no stranger to terrorism, having endured several attacks in the past 30 years.

According to the Global Terrorism Database, more than 1,200 were killed in 1992 — the highest number of terror-related deaths in Turkey since 1970.

Tuesday's attack at the Istanbul Ataturk Airport adds 36 people to the terrorism death toll there, with no group immediately claiming responsibility for the horrific act. It involved gunshots and explosions.

An addition 147 people were wounded.

As of Wednesday morning, authorities had not said what spurred the attacks, though a former U.S. military Lt. colonel told CNN the Islamic State is losing ground in Iraq and Syria, so the terror organization may be seeking other places to operate. ISIS is the suspected force behind the airport attack.