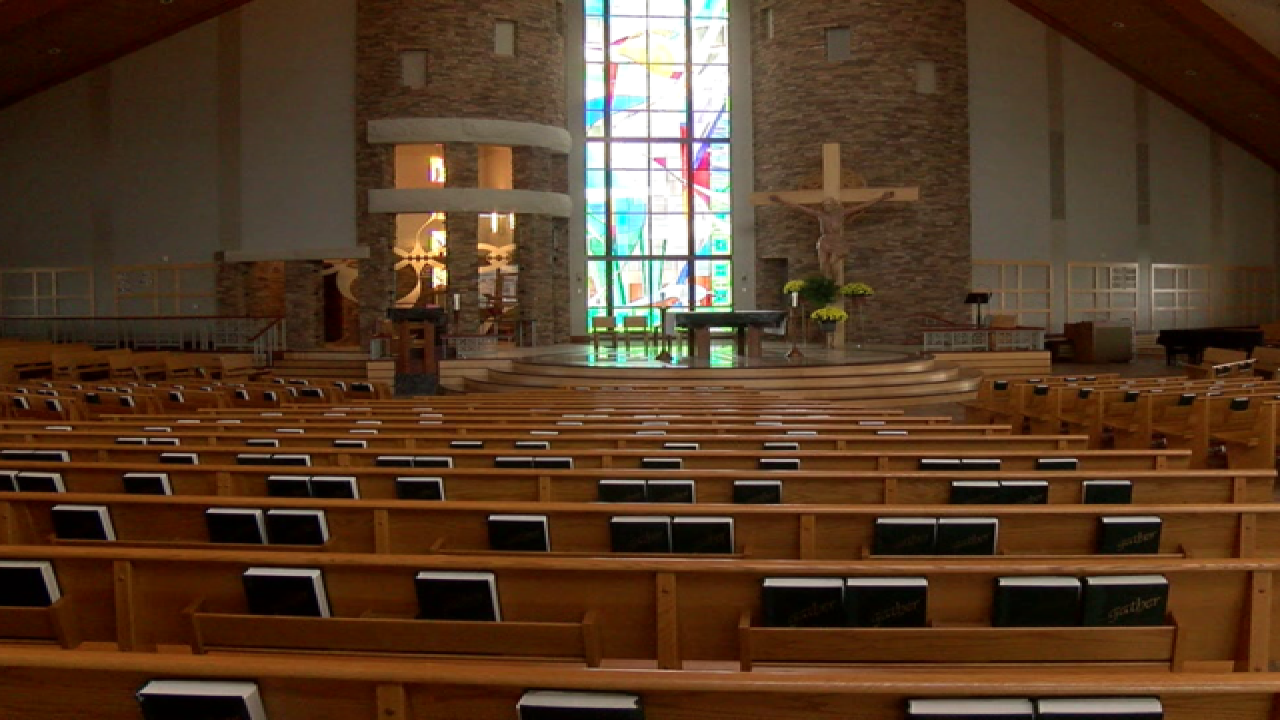 INDIANAPOLIS — A priest in Indiana says the number of people requesting exorcisms is at an all-time high.

Father Vincent Lampert is an exorcist priest based out of St. Malachy Parish. He was appointed to his role by bishops of the Catholic church.

"I don't have any special powers or ability from a faith perspective. The power resides with the person of Christ," said Father Lampert.

The priest says more people are asking for help and he attributes that to the growing number of people turning away from the faith.

"Faith in God will lead us in one direction and lack of faith will lead us in another, so there does seem to be a correlation with people who believe they are experiencing evil in their life at the same time where faith in God is less relevant," said Lampert.

The priest says he gets around 20 calls or emails every week from people who believe they need an exorcism. Lampert says only about 10 percent of people who request an exorcism actually need one.

There is no quick fix with exorcism according to Lampert. Most exorcisms are less intense prayers to get rid of evil spirits. Lampert says he's performed three involving demonic possession, like those you see in Hollywood movies.

"The manifestations would include things like a person's eyes rolling back in their head, foaming at the mouth," said Lampert.

There were 12 exorcist priests in the U.S. when Father Lampert was appointed in 2005. There are now 50 — two of them in Indiana — and Lampert says he expects that number to increase in the coming years.