Should the President be impeached by the House, the impeachment trial would be held in the Senate. 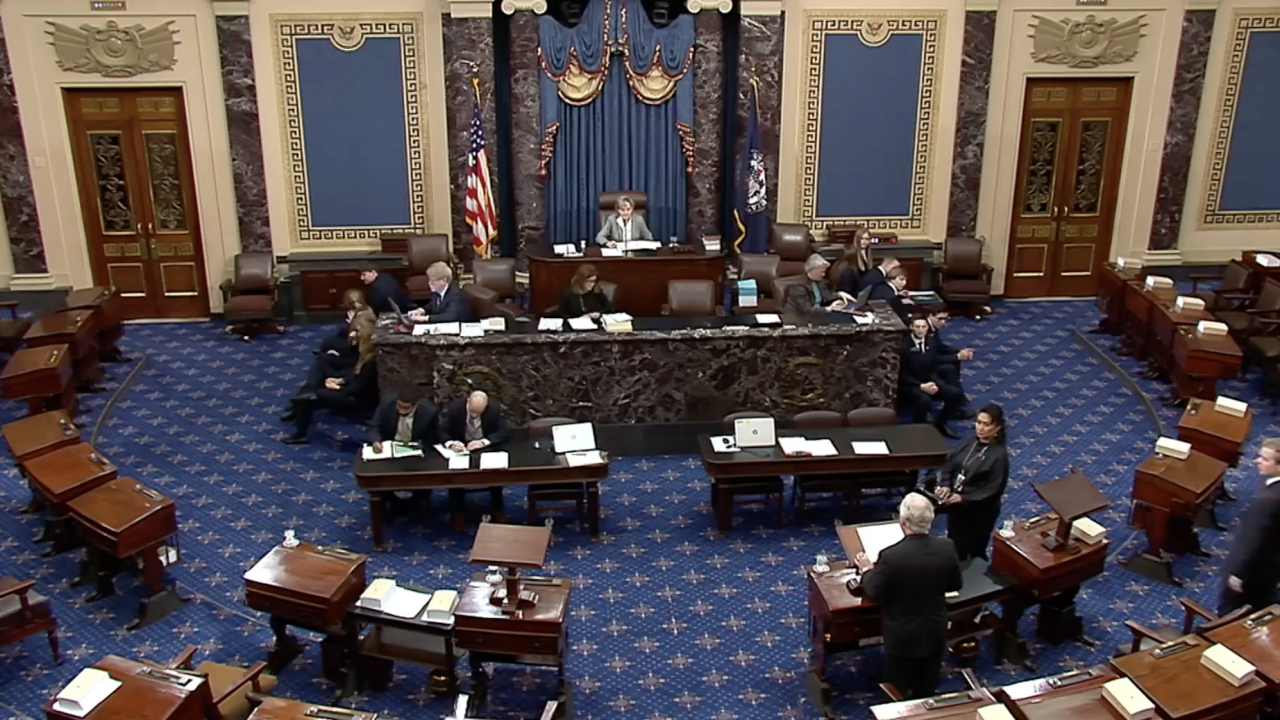 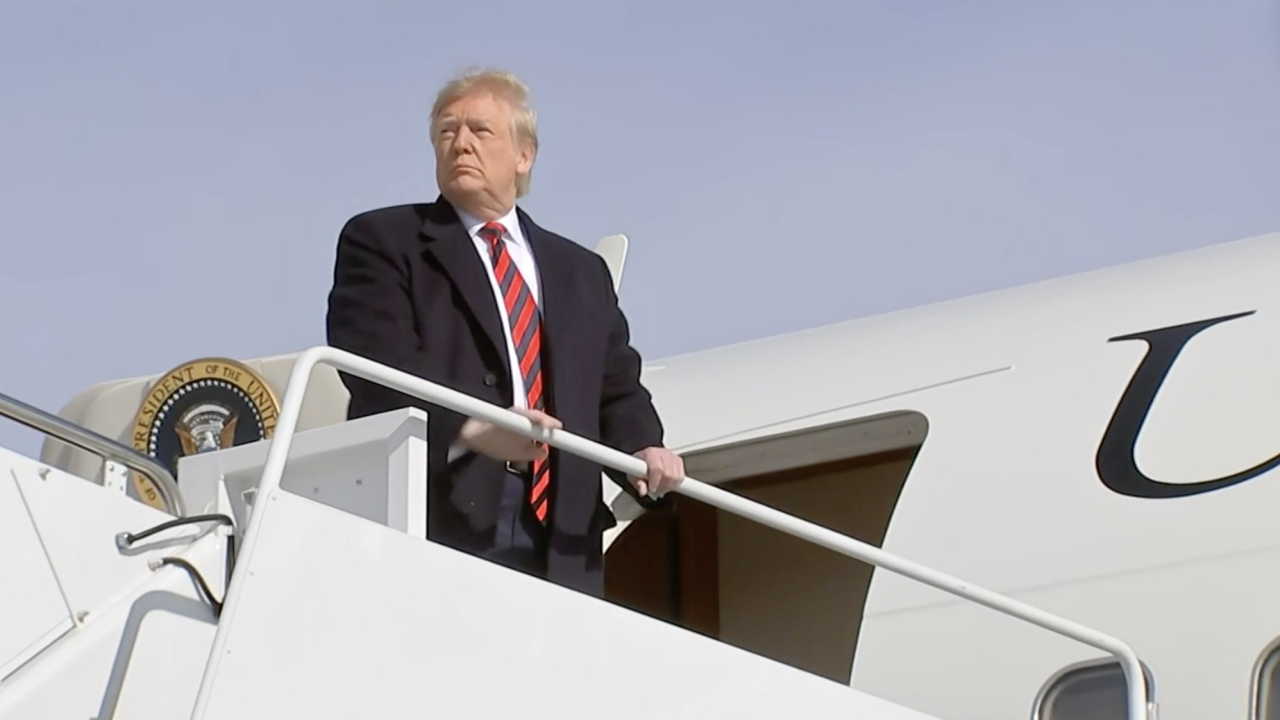 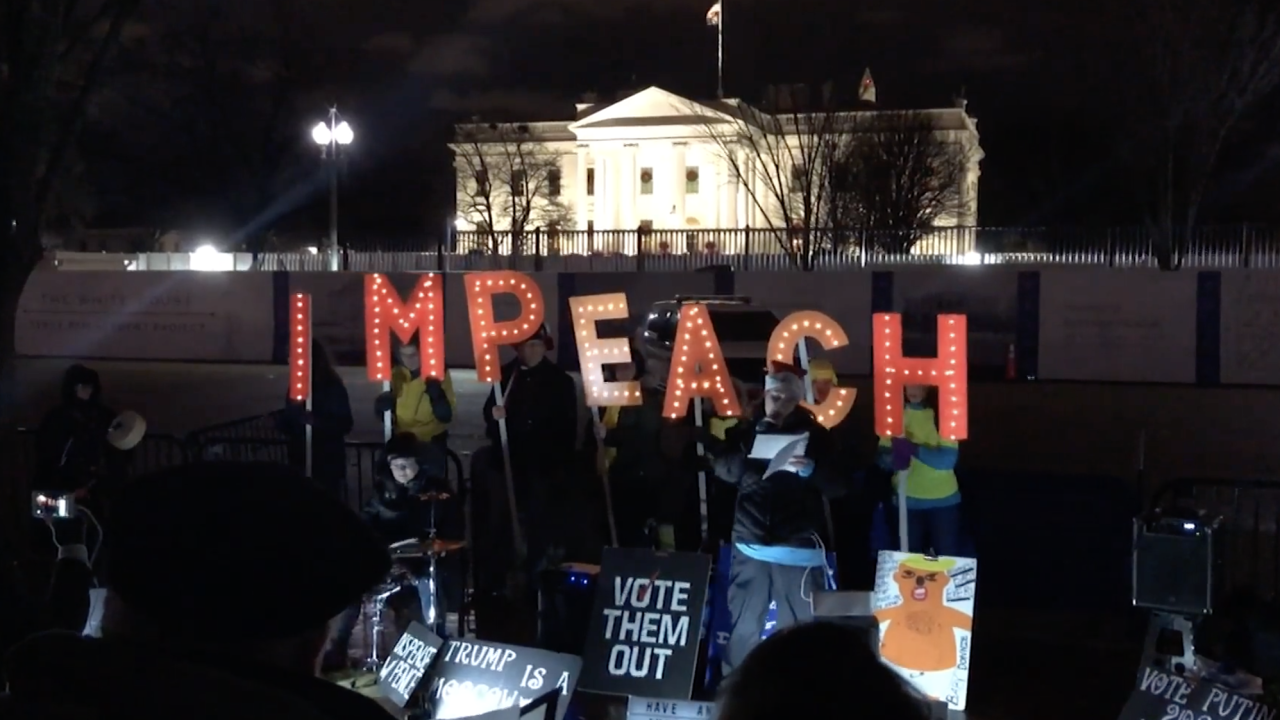 WASHINGTON, D.C. -- When the Senate gathers for the next phase of the impeachment process, they will be acting as a de-facto jury -- but this trial phase wouldn’t look like a regular trial.

“The Senate has specific rules on how impeachment trials are to be conducted. Those rules can be changed,” said Alan Morrison, an associate dean at the George Washington University Law School.

He said how the impeachment trial is conducted will be up to Senate Majority Leader Mitch McConnell.

How would it all look?

For one thing, Supreme Court Chief Justice John Roberts would preside over the impeachment trial, though any rulings from him could be overturned by a simple majority of senators.

The “prosecutors” – known as managers – would likely be made up of House Democrats and would present their case. They could include Congressmen Adam Schiff or Jerry Nadler, who have been prominent in the House impeachment.

President Trump would be defended by a team of administration lawyers.

And as for the American people…

In the end, it all comes down to whether or not the impeachment of the President should lead to him being removed from office.