Iguodala expects to be ready for Game 7 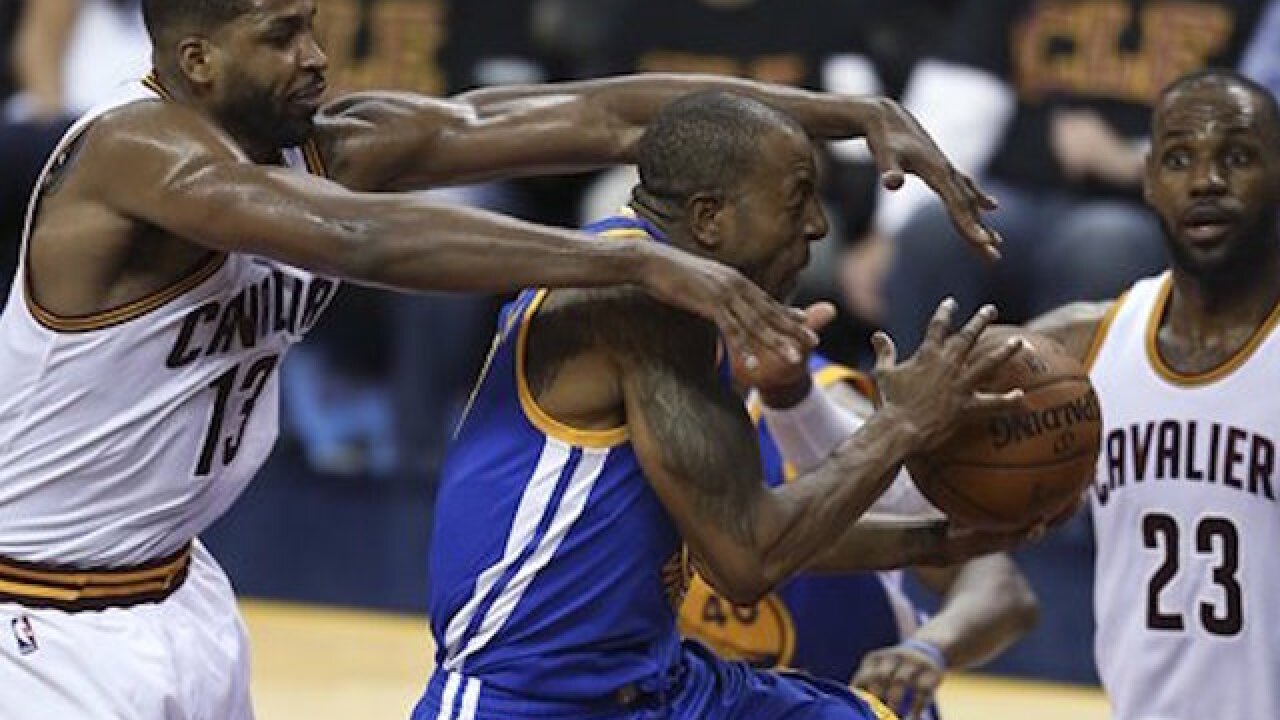 OAKLAND, Calif. (AP) — Golden State Warriors forward Andre Iguodala says he plans to play Game 7 of the NBA Finals despite a balky back that limited him the previous game.

Iguodala took part in a brief walkthrough Saturday and got treatment while the Warriors held a light practice ahead of Sunday's final game of the season against the Cleveland Cavaliers.

Iguodala played 30 minutes in Game 6 on Thursday night when he had to spend some time in the locker room getting treatment after his back "locked up." He said the injury stemmed from the long flight and heavy workload he has had in the playoffs.

Iguodala says he plans to spend the time before Game 7 getting treatment, watching U.S. Open golf and watching the final episode of "The Sopranos."