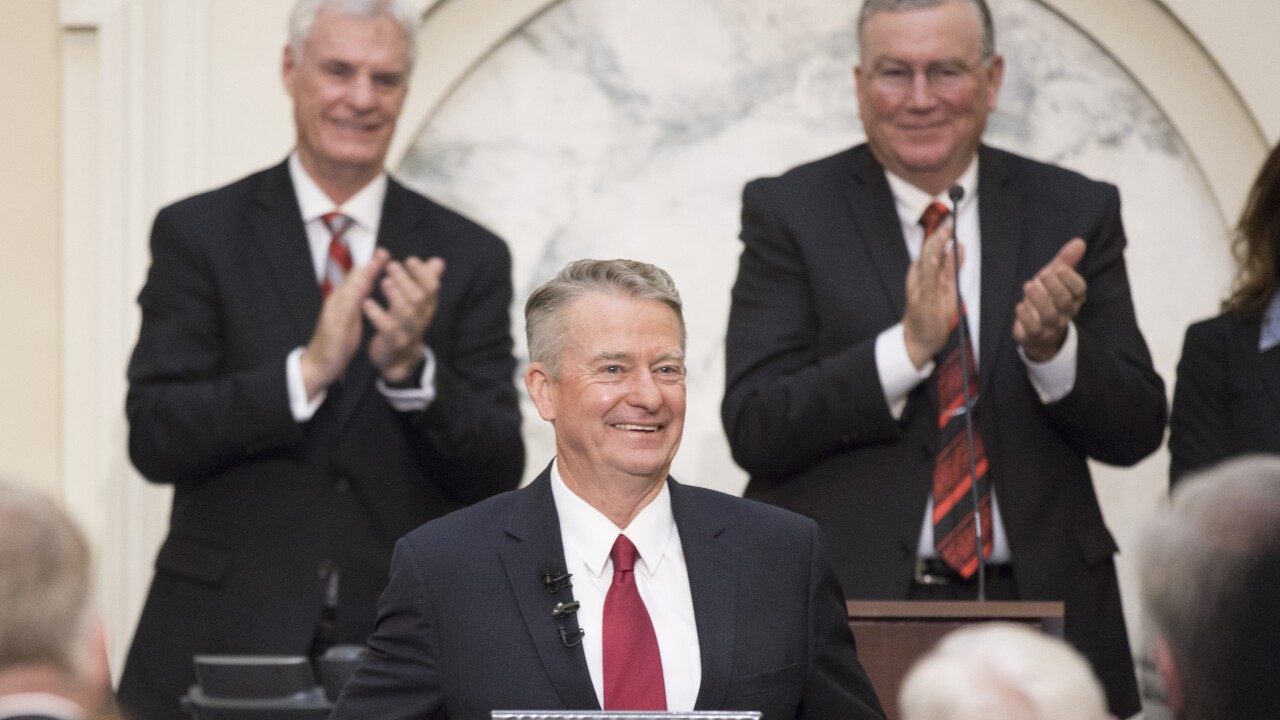 BOISE, Idaho (AP) — Idaho Gov. Brad Little has signed two anti-transgender bills into law, making Idaho the first among states that introduced some 40 such bills this year to enact them.

The Republican governor on Monday signed a bill that prohibits transgender people from changing the sex listed on their birth certificates, and another that bans transgender girls and women from competing in women’s sports.

The Idaho attorney general's office said it could cost $1 million if the state had to defend the ban again and lost.