Hybrid and electric cars: Does the hype justify the price? 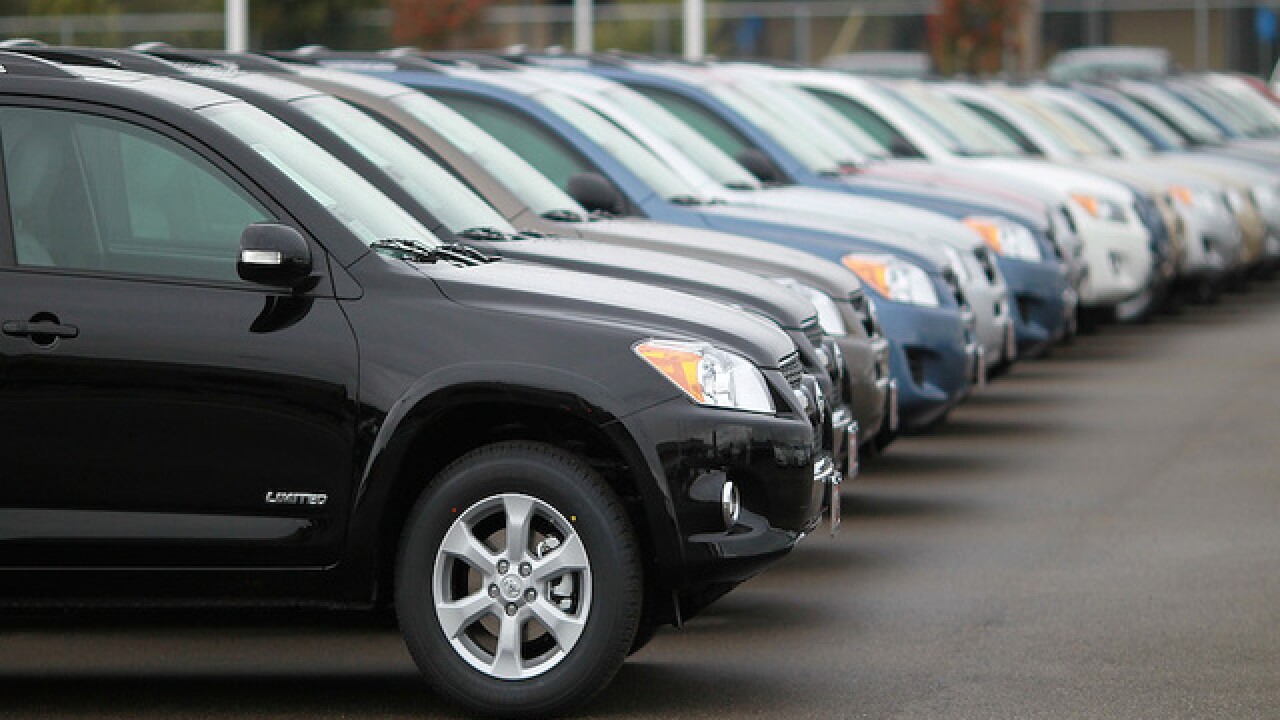 Electric and hybrid cars have been touted as money-saving “green” alternatives to gasoline-engine cars. For some people, it goes far beyond that; the car becomes a symbol of their desire to save the planet. Carmakers play into these attitudes with advertising campaigns that hold up  electrified-vehicle  owners as thrifty environmental heroes.

Such grandiose claims might feel good to many drivers, but these green cars, while saving money on gas, come with a high sticker price. And with gas prices low for the past several years, getting high fuel economy has lost some appeal.

So how much can you really save? And do the other benefits of electrified vehicles live up to their billing?

Will an EV or hybrid save you money?

The simplest way to answer this is to look at the payback time — how long it will take for gas savings to make up for the extra amount, or premium, you pay for an electric vehicle or hybrid.

Consider the payback calculation on hybrids. Carmakers often offer the same model car with a gasoline powertrain or a hybrid system, which uses both gas and electric power — and which is more expensive, typically by about $2,500. Over time, that premium is offset by savings on gas.

Green cars can demonstrate your values. People who want to show they’re doing their part to help the planet might want a car with the word ‘hybrid’ or ‘electric’ adorning the side.

The payback time for EVs, which command an even greater premium than hybrids, is harder to calculate because there are so many moving pieces: federal, state and local incentives and tax credits, electricity and charging costs and the cost of a home charger.

For an in-depth examination of expenses, see  Hybrids and Electric Vehicles: Costs .

Green cars can demonstrate your values. People who want to show they’re doing their part to help the planet might want a car with the word “hybrid” or “electric” adorning the side.

Hybrids have lower emissions. Whether or not you want to telegraph it to the world, hybrids release fewer pollutants. Use  FuelEconomy.gov  to compare a hybrid with a gas-powered car and you’ll see a huge difference. Also, hybrids have “auto stop” features that shut off the car’s gas engine when the vehicle is stopped — another fuel-saving feature.

EVs have no emissions (in a sense). Electricity, used to charge an EV, is produced in a variety of ways. In some states, it’s produced by hydroelectric power, a clean power source. But other states still produce electricity with coal-burning power plants that emit carbon dioxide, a contributing factor to global warming. So one could argue that although EVs have no emissions “at the tailpipe,” they still contribute to global warming.

Hybrids and EVs drive differently. EVs accelerate briskly, have no “shift shock” from a transmission changing gears and handle well thanks to a low center of gravity produced by a heavy, low-mounted battery. Though early hybrids were considered painfully slow and unexciting to drive, their performance and fuel efficiency have improved. Also, going to the pump and buying only a few gallons of gas after traveling hundreds of miles is a great feeling for anyone.

Putting it all together

As you can see, the economic incentive to buy an electrified car isn’t overwhelming. The payback time depends on various factors, and everyone will weigh the personal lifestyle considerations differently. That’s why, in the end, you might wind up saying that you did it “because it just felt right.”

The article Hybrid and Electric Cars: Does the Hype Justify the Price? originally appeared on NerdWallet.