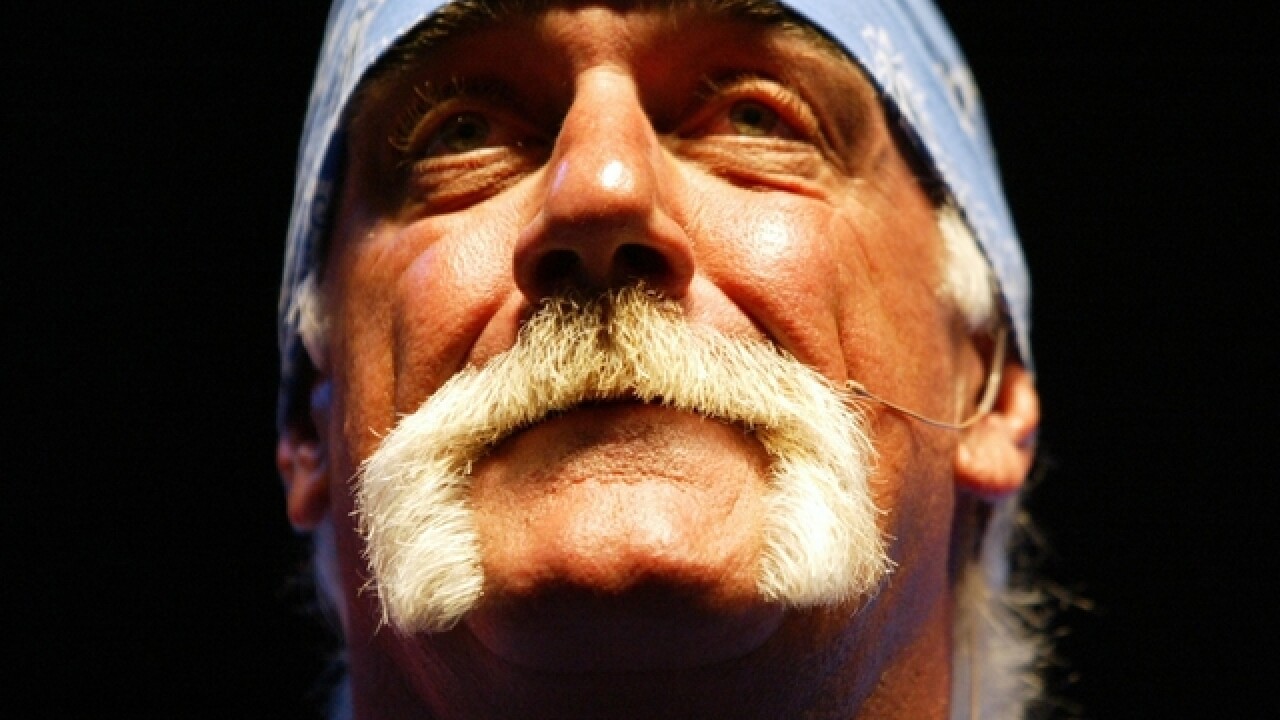 NEW YORK (AP) — The shell of Gawker has settled with Hulk Hogan for $31 million, ending a years-long fight that led to the media company's bankruptcy, the shutdown of Gawker.com and the sale of Gawker's other sites to Spanish-language broadcaster Univision.

Gawker founder Nick Denton in a Wednesday blog post said that the "saga is over." Denton filed for personal bankruptcy because of the $140 million verdict won by the former professional wrestler in a Florida court over a sex tape.

Denton says that as part of the settlement, three of the company's stories — about Hogan and two others who had also filed suit — are being taken offline.

The Gawker vs. Hogan invasion-of-privacy case became even more notorious when it emerged that Silicon Valley billionaire Peter Thiel had bankrolled the suit.