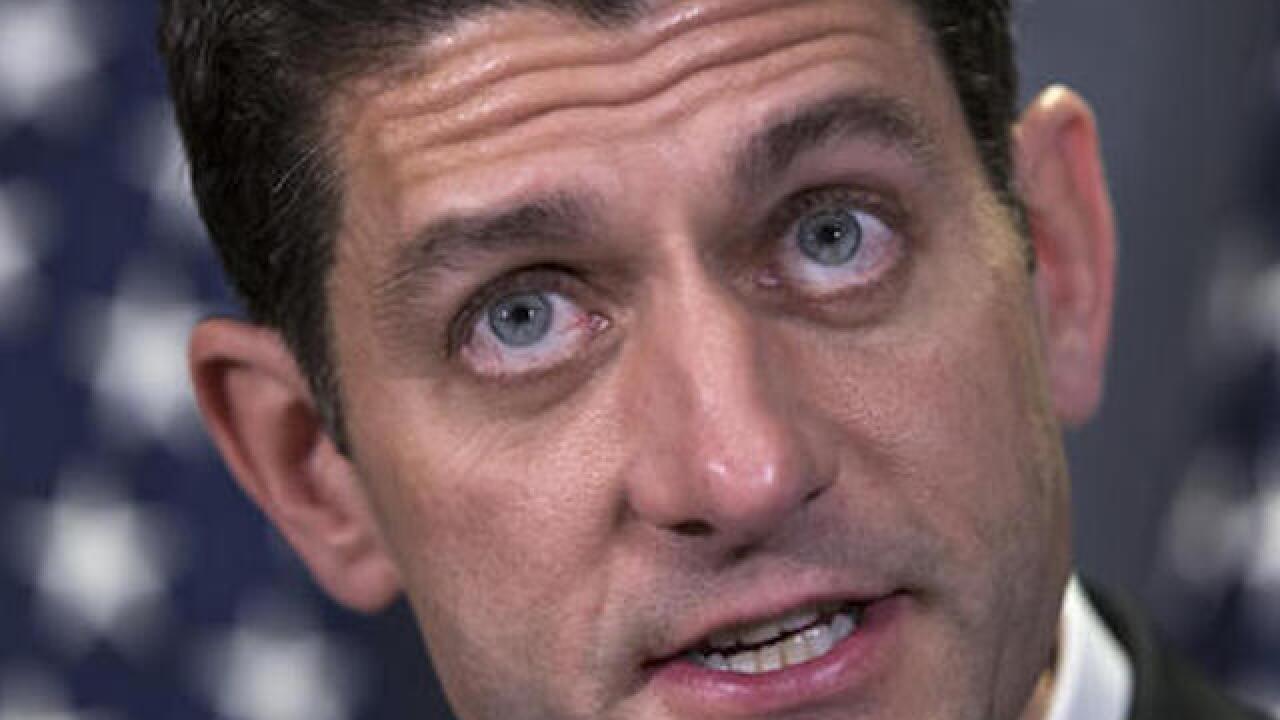 WASHINGTON (AP) — After party leaders let Republican lawmaker vote as they wished, the House reversed course and approved a measure aimed at upholding an executive order that bars discrimination against LGBT employees by federal contractors.

More than 40 Republicans helped Democrats power the gay rights measure through late Wednesday, despite the opposition of GOP conservatives who dominate the House.

Conservatives did prevail in a separate vote designed to make sure federal dollars are not taken away from North Carolina over its bathroom law for transgender people.

This time, GOP leaders did not try to stop colleagues from voting as they wanted. About a dozen Republicans, including several from California, dropped their opposition. Maloney's amendment made it through fairly easily.

"It says you do not take taxpayer dollars and fire people just for being gay," Maloney said.

Earlier, the House voted 227-192 to block several federal agencies from retaliating against North Carolina over its law requiring transgender people to use the bathroom of their original sex.

That amendment, by Rep. Robert Pittenger, R-N.C., came in response to warnings from the Obama administration that it may take away federal money from North Carolina in response to the state law that blocks certain protections for gay people.

"The president and his emissaries have stated ... that funds should not be dispensed to North Carolina until North Carolina is coerced into complying with the legal beliefs of the President, and his political views," Pittenger said. "This is an egregious abuse of executive power."

The North Carolina law was passed after the city of Charlotte passed an ordinance allowing transgender people to use restrooms of their chosen gender identity. The state law went further to take away federal protections for gays, putting the state at risk of losing a variety of federal funds.

Maloney's proposal had appeared on track to pass last week, peaking at 217-206 as an amendment to a veterans' spending bill.