Homeless shelters having to change approach to help families during pandemic

Homeless shelters having to change approach during pandemic 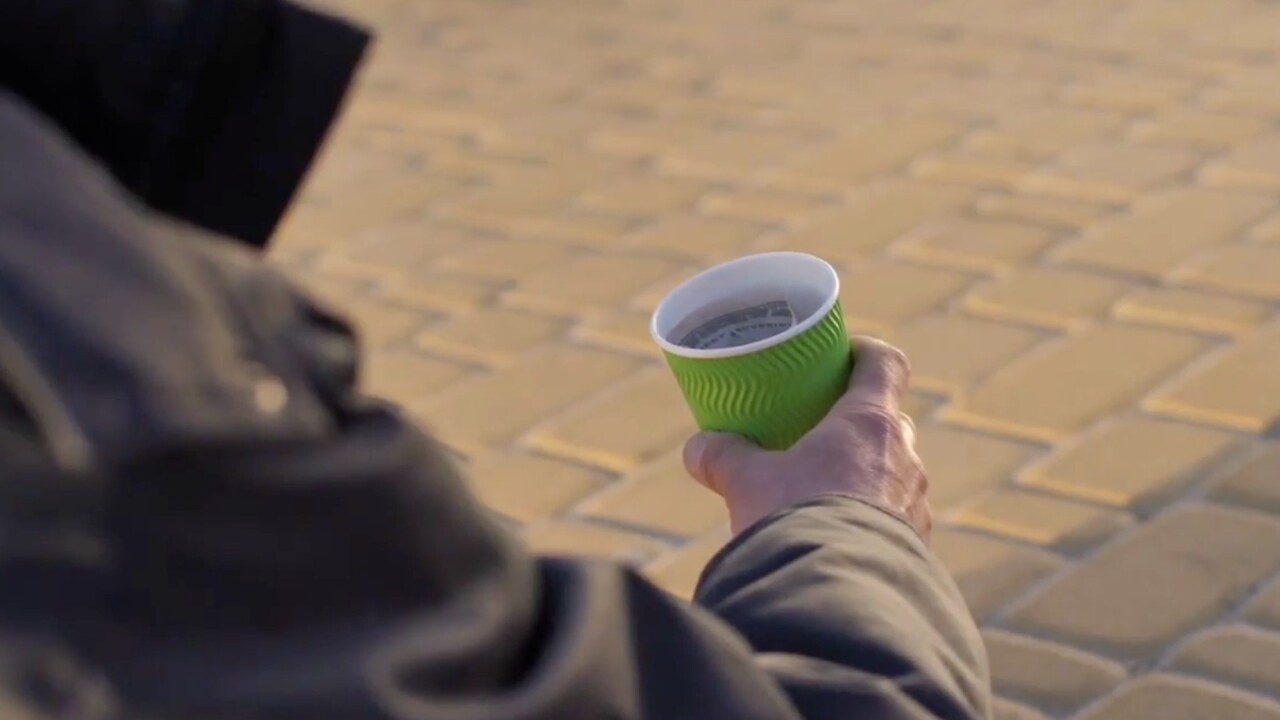 As the pandemic continues, homeless shelters are having to change their approach to meet the needs of families.

At least one network of shelters is doing that by trying to prevent homelessness.

Family Promise is the largest homeless shelter in the country. Last year, it helped 93,000 people.

It provides aid to those who need housing by placing them with community partners within the interfaith community.

The executive director in Arizona says the problem right now is these communities are shutting down in the pandemic.

“The congregations in the last six months, five and half months, have gotten used to not hosting,” said Ted Taylor, Executive Director of Family Promise Arizona. “We have to get them back into the hosting mode because it is what makes our model work. So, the fear that is at congregations still remains. It is real and it is a very difficult start.”

Family Promise says the average cost to rescue a family is $16,000 and it takes as long as four months. For Family Promise, it costs $5,000 and takes 43 days.

While their new effort to prevent homelessness gets up and running, Family Promise says looming evictions require more community support than ever.

So far, Family Promise has prevented 10 families from homelessness in Arizona. It hopes to reach 40 by the end of the year.

Nationwide, the executive director says the effort to prevent homelessness could reduce the number of people needing a place to stay by 25%.