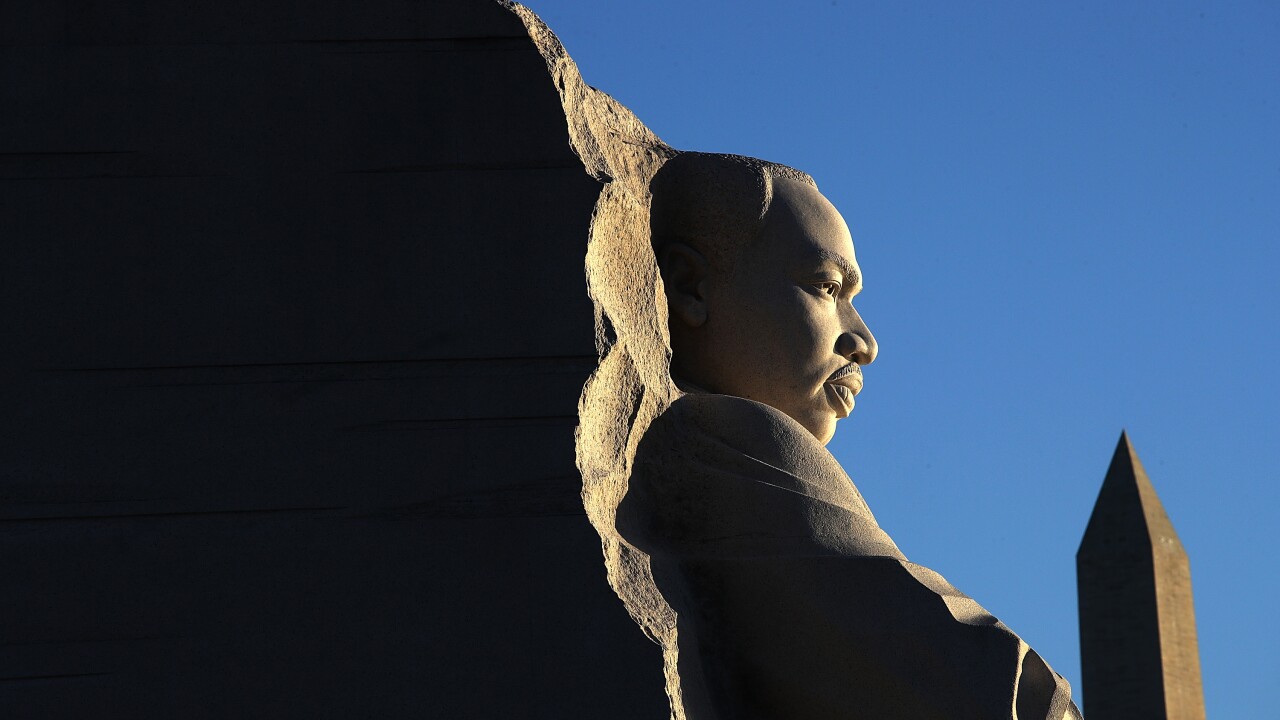 Martin Luther King Jr. Day is being celebrated across the U.S. on Monday in honor of the iconic civil rights leader who was assassinated in 1968.

MLK Day became a federal holiday under President Ronald Reagan in 1983 and it was first observed three years later.

Like most federal holidays, many Americans have the day off and there are closures that may affect everyday life.

The United State Postal Service says post offices will be closed nationwide Monday in observance of the holiday. That means there will be no mail delivery to homes and businesses, except for Priority Mail Express, which is delivered 365 days a year.

As for stores and restaurants, most remain open and operate as usual on MLK Day. Some even offer special holiday deals.

Most, if not all, banks are closed on MLK Day, including Bank of America, Chase, Citibank, PNC Bank and Wells Fargo. However, you can usually still use ATMs to get cash or put money into your account.

Most Department of Motor Vehicle offices will be closed, as will other government agencies, like courts and nonessential government buildings.

And, if you follow the stock market, you’ll have to wait until Tuesday to catch up on your trading. The New York Stock Exchange will be closed on Monday, as will Nasdaq and bond markets.