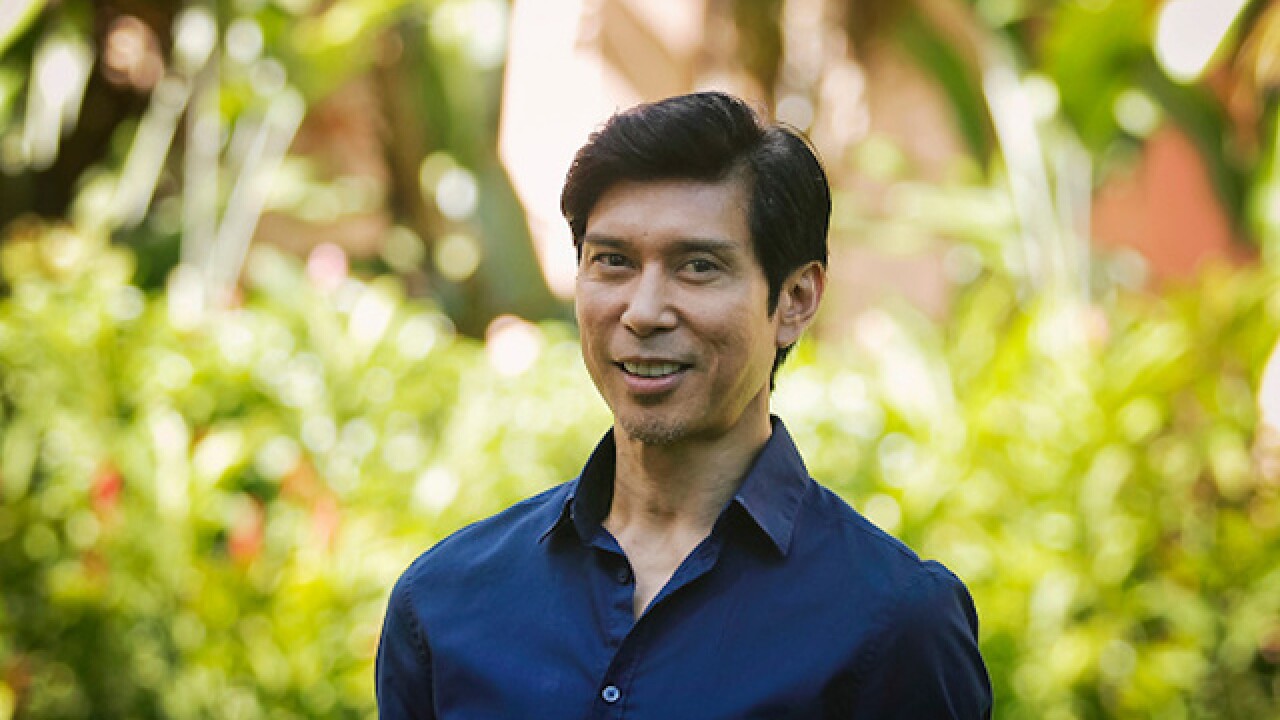 Woolford was 49. He  appeared in several episodes of "Hawaii Five-0" as Det. James Chang and had roles in "Godzilla," "Act of Valor" and will be in the upcoming movie "5th Passenger."

Woolford's best work as a writer and director arguably came for his work on indie feature "The Haumana," a film about hula and Hawaiian culture. Woolford had just completed a script for a follow up to the movie, his publicist Tracy Larrua told the Star Advertiser.

“He is a talent and extraordinary human being that will be missed,” Larrua told the publication.