Harry Potter play cuts owls after one flies away 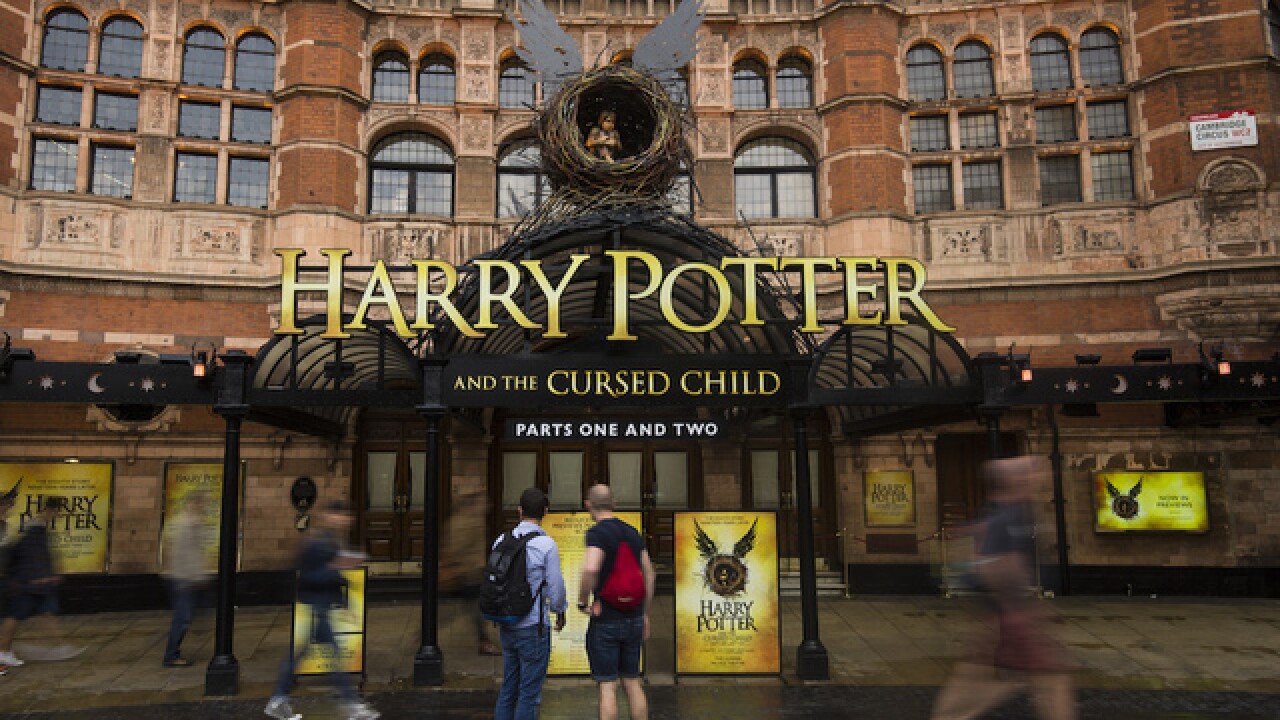 Jack Taylor
<p>A general view of The Palace Theatre, following the first preview of the Harry Potter and The Cursed Child play last night, on June 8, 2016 in London, England. The new Harry Potter play follows on from the British author J.K. Rowling's acclaimed series of books about a boy wizard.</p>

Producers say they have removed live owls from the play after one escaped into the auditorium during a preview.

The barn owl failed to return to its handler during Tuesday's show. Producers said in a statement Friday that "earlier this week the decision was made not to feature live owls in any aspect of the production moving forward."

They said the owls had been "expertly cared for" by trainers and a vet.

Animal welfare group People for the Ethical Treatment of Animals said the announcement was "a huge relief for all Harry Potter fans who care about animals."