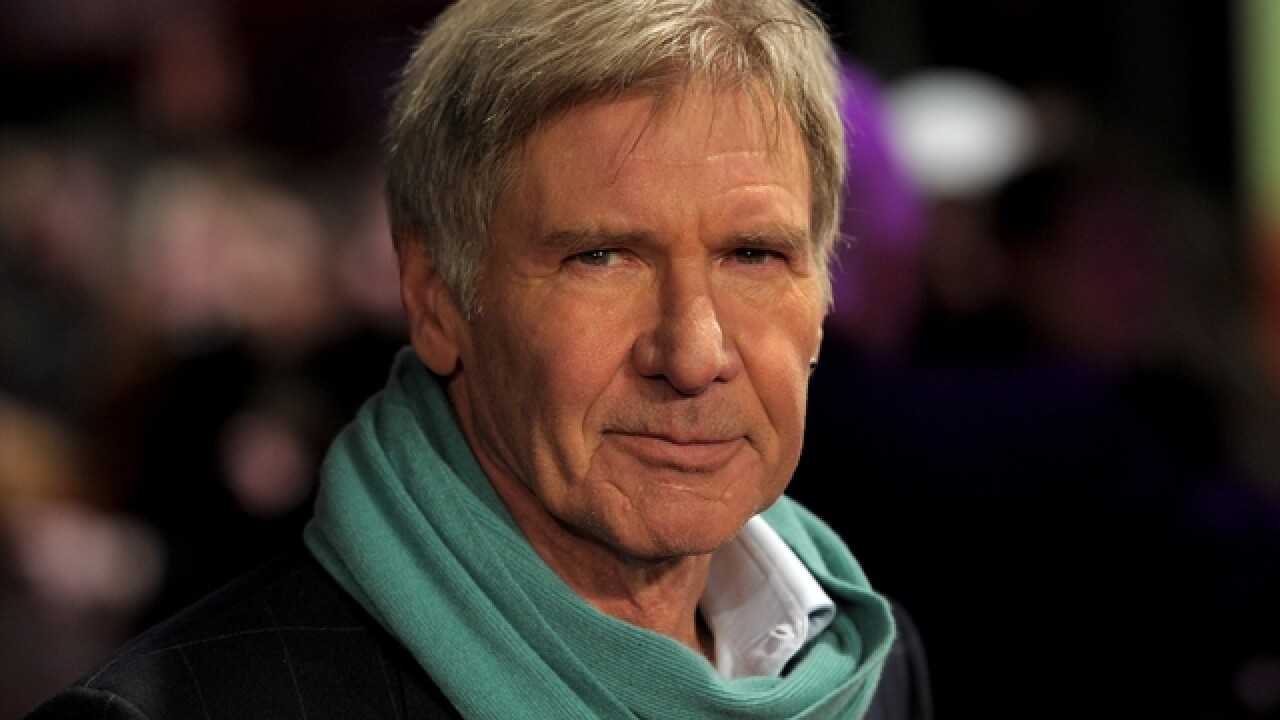 Ford was flying his personal plane at John Wayne Airport in Orange County last Monday when he flew low over an American Airlines jet taxiing up the runway. Despite the close call, Ford was able to land his plane without further incident.

According to the Associated Press, Ford was told to land on runway 20L at the airport, but misjudged his path and landed at a parallel runway. The Federal Aviation Administration is currently investigating the incident.

The Indiana Jones and Star Wars actor is an experienced pilot, but has had mishaps in the past. He’s been in two crashes — one in 2015, when he lost engine power and was forced to crash land at a nearby airport, and another in 1999 while on a training flight in a helicopter. He sustained “serious” injuries following the 2015 crash.