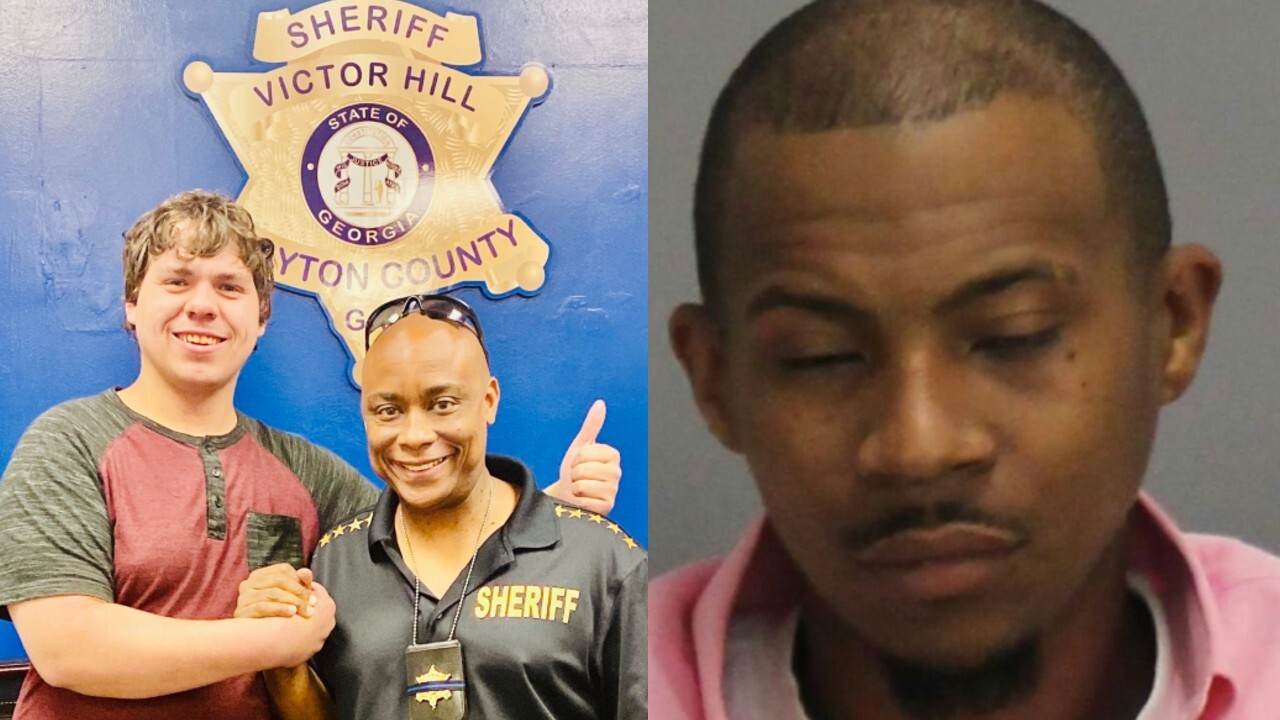 CLAYTON COUNTY, Ga. – A gun-wielding bread delivery man was able to thwart an armed robbery at a Hardee’s in Georgia.

The Clayton County Sheriff’s Office says Joseph Chilton was delivering bread to the fast-food restaurant in Ellenwood early Saturday morning when he saw employees running out the back and heard a woman screaming for help.

Turns out, the sheriff’s office says a man named Damario Kentrell Parrish had jumped across the counter, pointed a weapon at a female employee and demanded cash.

Chilton ran to his truck to get a firearm, rushed back in to help the employee and ended up shooting Parrish twice, according to the sheriff’s office.

However, authorities say Parrish managed to flee the scene. He was later tracked down at a home in Conley, where he allegedly refused to come out.

Officers learned that children were inside the residence and called for a SWAT team to respond. Before SWAT arrived, the sheriff’s office says the children came out safely and Parrish surrendered soon after.

Parrish is being treated for his gunshot wounds at an area hospital and will be transported to a local jail when he is healthy enough.

Meanwhile, Chilton is being celebrated for his heroic actions.

“Sheriff Victor Hill was so impressed with Chilton for ‘defending those who could not defend themselves’ that he made him a(n) Honorary Deputy and inducted him into The Sheriff’s Posse Hall of Fame!” wrote the sheriff’s office.