Group to hand out free marijuana at Trump's Inauguration 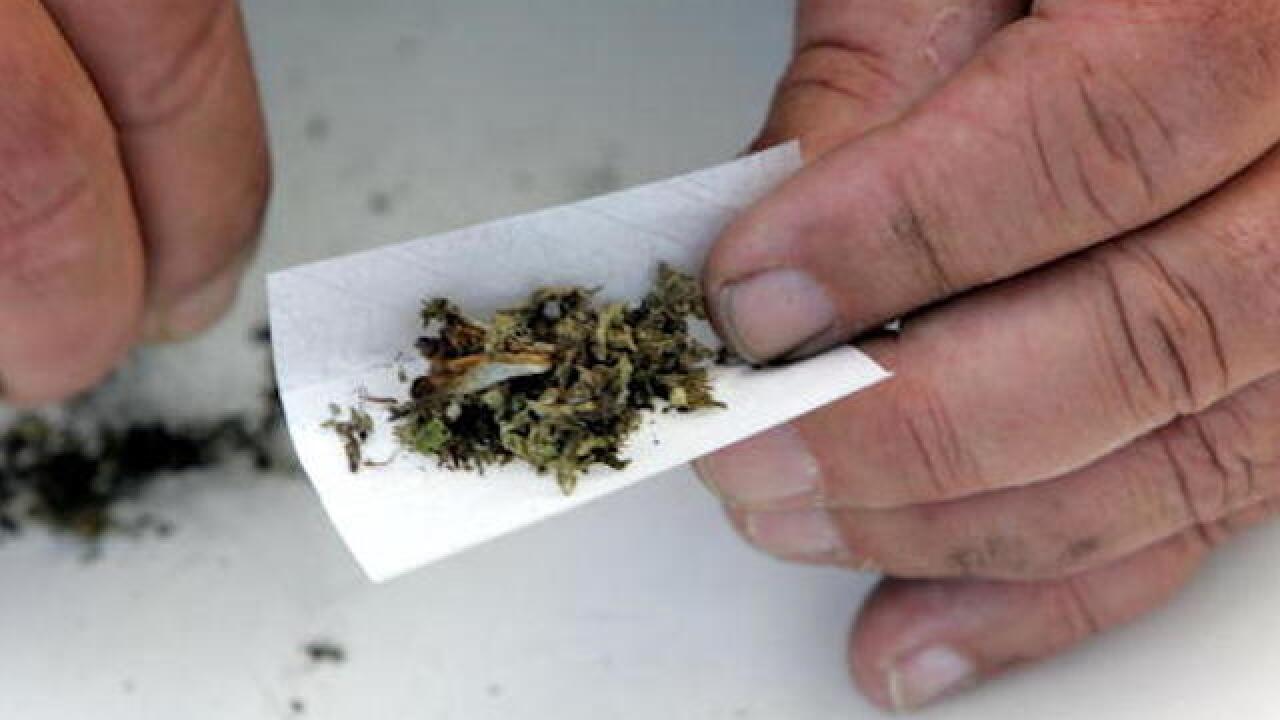 Members of the DC Cannabis Coalition will be handing out 4,200 joints to attendees to Donald Trump's Inauguration on Jan. 20, according to WUSA-TV.

“The main message is it’s time to legalize cannabis at the federal level," Adam Eidinger, the founder of a group that promotes the legalization of marijuana, told WUSA.

At the Inauguration, marijuana users are encouraged to light up four minutes and 20 seconds into Trump's address, although smoking marijuana on federal land remains illegal. Eidinger calls the act as a form of "civil disobedience."

According to the WUSA report, Eidinger is concerned that Trump's pick for attorney general Jeff Sessions would enforce federal laws governing marijuana. At an April 2016 Senate hearing, Sessions said that, "Good people don't smoke marijuana." Sessions added that he believes marijuana should remain an illegal substance.

"We are looking at a guy who as recently as April said that they are going to enforce federal law on marijuana all over the country. He said marijuana is dangerous," Eidinger told WUSA.