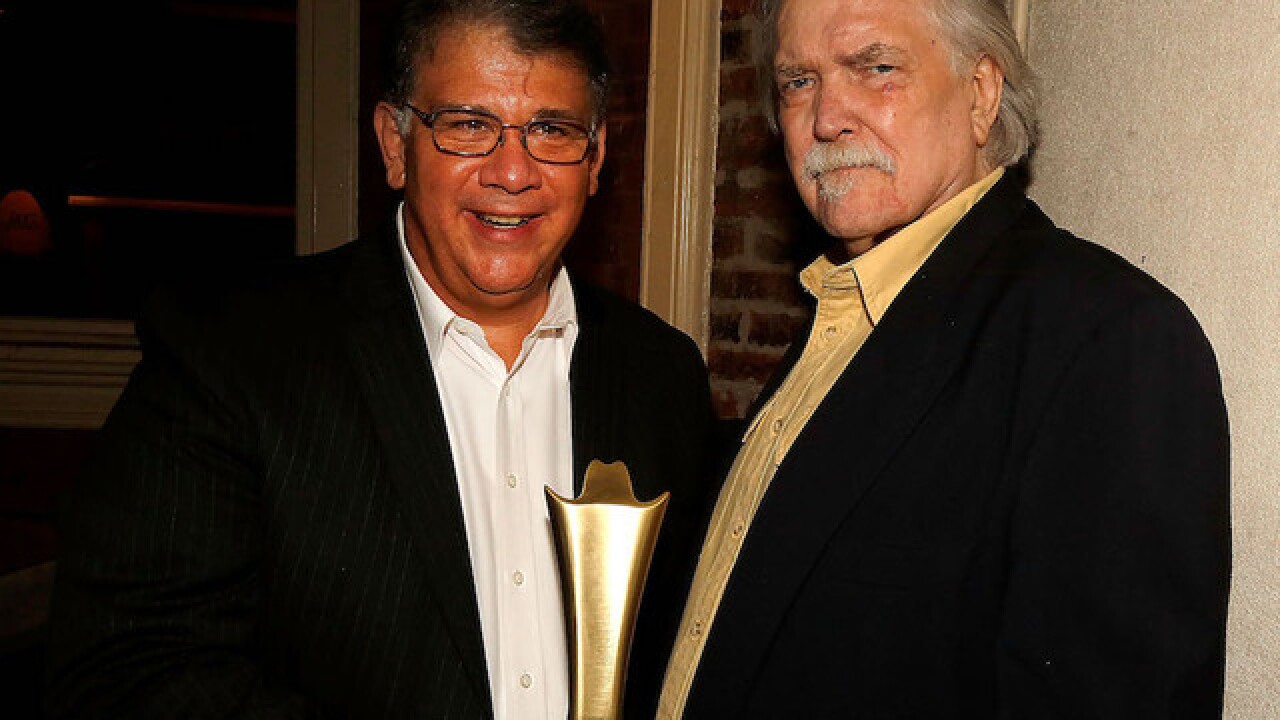 Clark, 74, is a member of the the Nashville Songwriter Hall of Fame as well as an Academy of Country Music Poet's Award honoree.

According to K99online.com, Clark recorded 13 studio albums and his most famous songs include, "Desperados Waiting for a Train" and "That Old Time Feeling."