GOP lawmaker: Low-income Americans have to decide between health care and iPhones 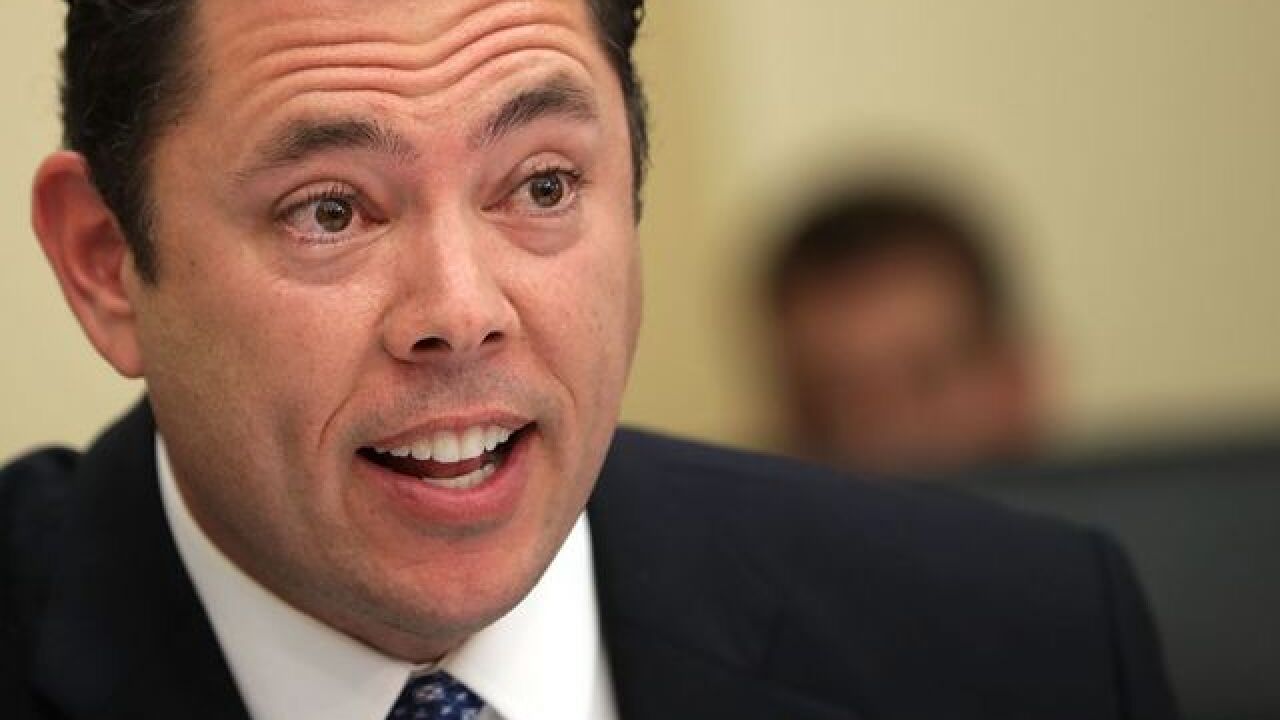 The Utah lawmaker told CNN's Alisyn Camerota on "New Day" that he wants low-income Americans to be able to have more access to health coverage.

"Well, we're getting rid of the individual mandate. We're getting rid of those things that people said that they don't want," Chaffetz replied. "Americans have choices, and they've got to make a choice. So rather than getting that new iPhone that they just love and want to go spend hundreds of dollars on that, maybe they should invest in their own health care.

"They've got to make those decisions themselves," Chaffetz added.

Camerota asked if health care will "require some sacrifice" for lower-income Americans.

"We have to be able to lower the cost of health care," he said. "We do think that with more choices, that you will get a better product at a lower price and that will be good for everybody on the entire spectrum of income."

House Republicans introduced a bill Monday that would scrap Obamacare's individual mandate, a major pillar of the law, replacing it with refundable tax credits for individuals to purchase health insurance. It would also restructure Medicaid and defund Planned Parenthood.

"With Medicaid reductions and smaller tax credits, this bill would clearly result in fewer people insured than under the ACA," said Larry Levitt, senior vice president at the Kaiser Family Foundation told CNN Money. "The House GOP proposal seeks to reduce what the federal government spends on health care, and that inevitably means more people uninsured.

Chaffetz said lawmakers plan to investigate Trump's claims and that his attempts to reach Comey have been unsuccessful.

But Comey did not return Chaffetz's call.

"No response," he told Camerota. "But that's not atypical."