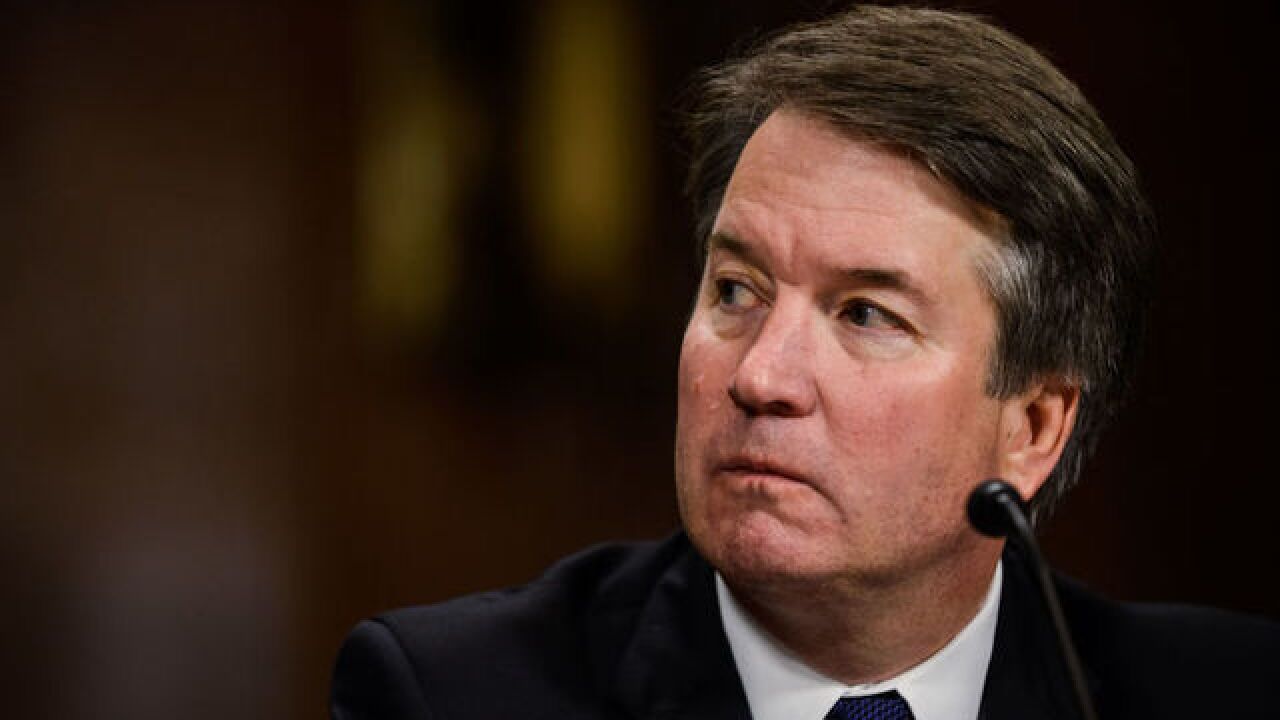 The Senate Judiciary Committee chairman wants a criminal investigation of a woman who said she wrote an anonymous letter alleging sexual misconduct by now-Supreme Court Justice Brett Kavanaugh, but later recanted authorship and admitted she didn't know him.

Sen. Chuck Grassley tells the Justice Department that Judy Munro-Leighton contacted his committee in October and claimed she wrote the letter, which arose during Kavanaugh's confirmation process. The Iowa Republican says that under questioning from the committee, she said she never met Kavanaugh and didn't write the letter.

Kavanaugh has denied all the allegations against him.

President Donald Trump seized on the issue at a Montana rally Saturday, calling it a "disgrace."