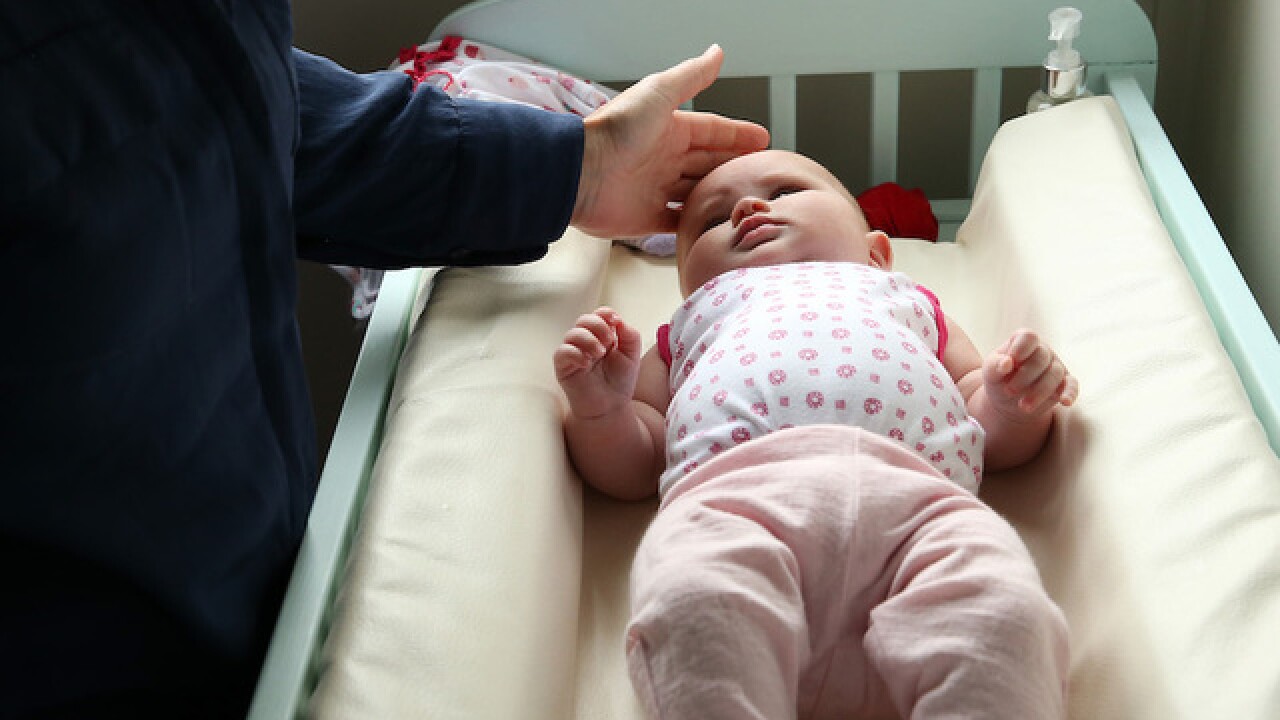 In the 1930s and 1940s, Dr. Virginia Apgar noticed something odd. Despite the US infant mortality rate decreasing overall, a high number of infants were still dying within 24 hours of birth.

Part of the problem was that there was no standard of comparison for newborns; babies often went home with undiagnosed problems.

Apgar challenged this practice and set the foundations of neonatology when she created the Apgar score in 1952, according to the US National Library of Medicine. The scoring system, which has since saved countless babies, evaluates newborns' health on five factors: heart rate, respiration, skin color, muscle tone, and reflexes.

The test is conducted in the first five minutes after birth, allowing doctors to determine which babies need immediate care.

The Apgar score was quickly adopted by hospitals across the US, and is credited for lowering the national infant mortality rate. It later spread worldwide.

Author Rachel Swaby, who wrote about Apgar in her book "Headstrong: 52 Women who Changed Science-and the World," told CNN in 2015, "It [the Apgar Score] was a huge public health breakthrough."

"Virginia Apgar had such amazing energy and such an energetic mind."

Apgar, who died in 1974, had her 109th birthday marked by Google on Thursday. The Google Doodle honored her life and legacy, which were remarkable for her time.

Medical schools in the early 1900s didn't often accept female students, and separate women's schools couldn't provide the same level of education. Only a fraction of the physicians in the US when Apgar entered medical school were women.

Undaunted, she graduated fourth in her class at the College of Physicians and Surgeons at Columbia University, and switched to anesthesiology after her surgical residency. For 11 years she directed the anesthesia division at New York's Presbyterian Hospital, and became the first female full-time professor at Columbia in 1949.

Apgar never lost her ambition even after publishing the Apgar score. She went on to earn a master's degree in public health and lead the department of congenital defects at the March of Dimes, winning several awards along the way.

She was also fiercely independent until the end; she never married, once saying, "It's just that I haven't found a man who can cook."

She died at the age of 65 from liver cirrhosis, and in 1995 was inducted into the National Women's Hall of Fame.