Google announces its top searches for 2016 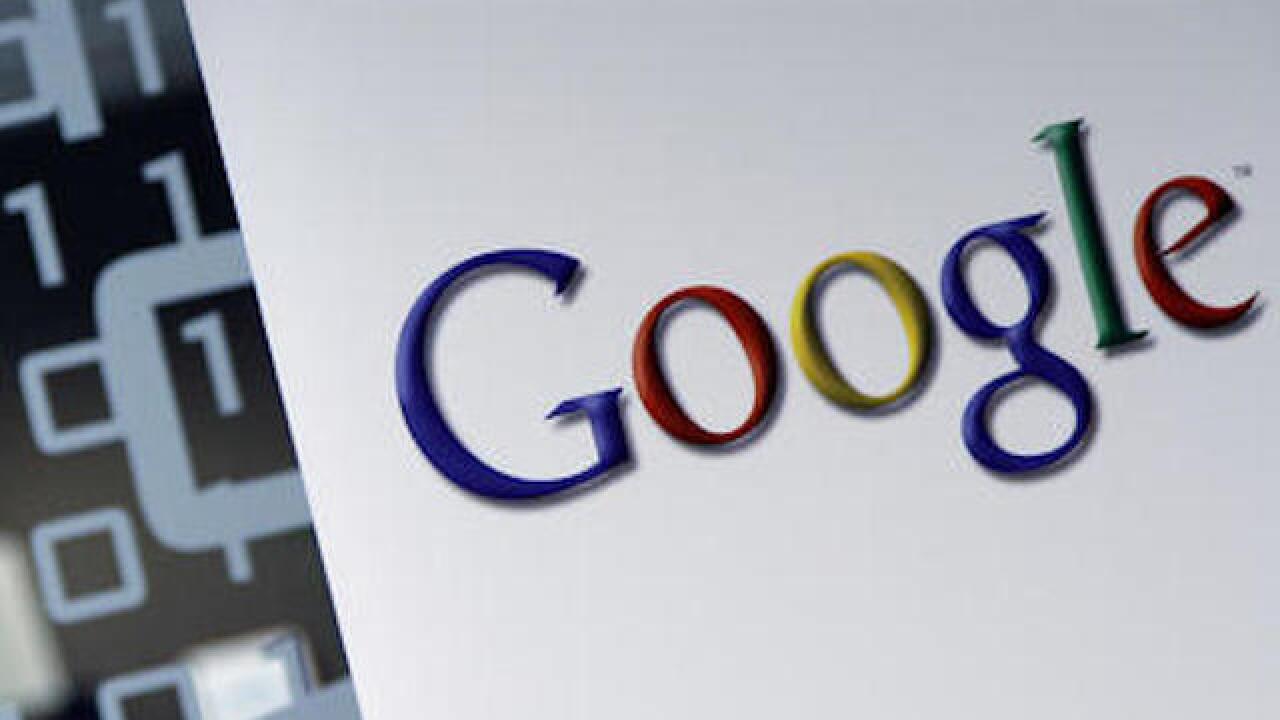 If you think Americans were most interested in the election or the Olympics in 2016, you would be mistaken. It turns out the most-searched query on Google's search engine in 2016 was for Powerball.

The multi-state lottery that had a record-breaking jackpot in January topped Google's most searched list for 2016 in the United States. It was followed by Prince, Hurricane Matthew, Pokemon Go and Slither.Io.

As far as who were the most searched people of 2016, presidential candidates dominated the list. Donald Trump topped the list, ahead of Hillary Clinton, Michael Phelps, Bernie Sanders and Steven Avery.

Upon Markle's announcement, her popularity jumped on Google.