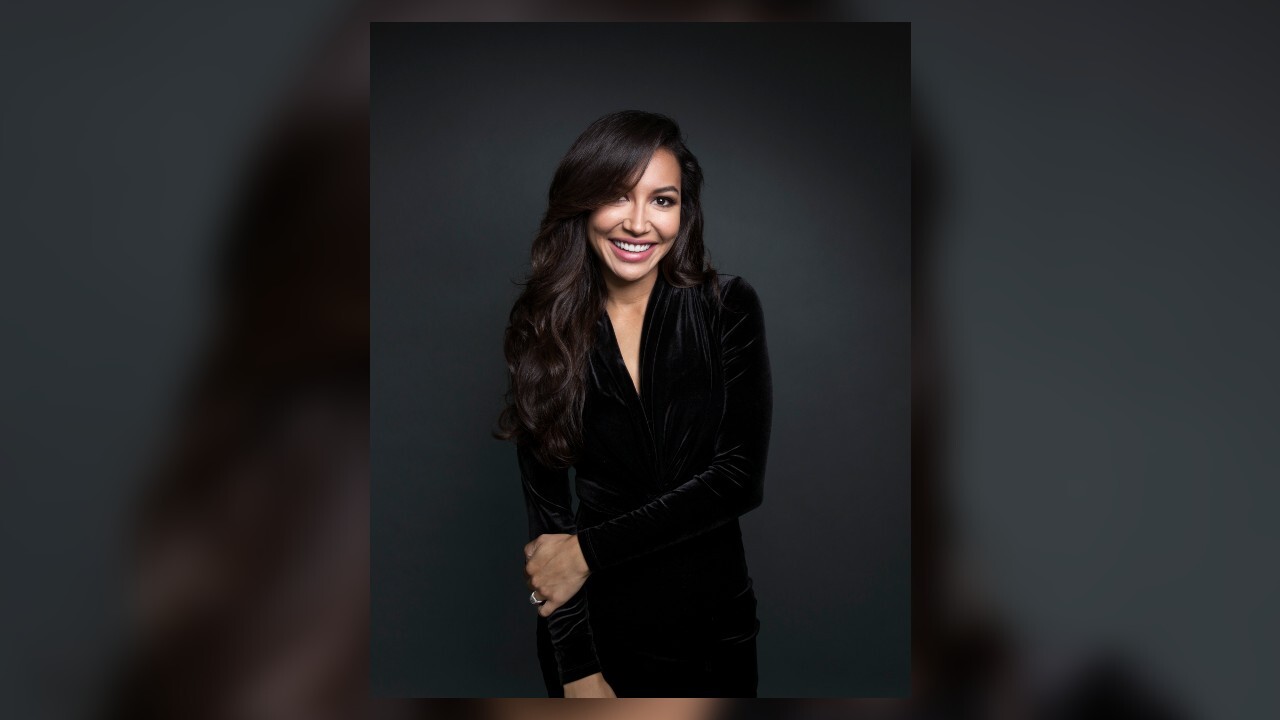 The creators of "Glee" are creating a college fund for Naya Rivera's son after her untimely death.

In a statement, producers of the hit show, Ryan Murphy, Brad Falchuk, and Ian Brennan, paid tribute to Rivera and praised her as "a joy to be around."

"It didn't take more than an episode or two for us to realize that we have lucked into finding one of the most talented, special stars we would ever have the pleasure of working with," the three said in the release. "Naya could act, she could dance, and she could sing (could she ever sing!) She could nail a joke as well as she could crush you with an emotional scene. She could move between being scary tough and deeply vulnerable with ease. She was a joy to write for, a joy to direct, and a joy to be around."

Rivera's body was recovered Monday from Lake Piru in California after she went missing during a boat trip with her 4-year-old son.

On Tuesday, the Ventura County Medical Examiner's Office ruled her death as an accidental drowning.

"The three of us are currently in the process of creating a college fund for the beautiful son Naya loved most of all," the creators said in the statement.