Ginger Zee shines on 'Dancing with the Stars' 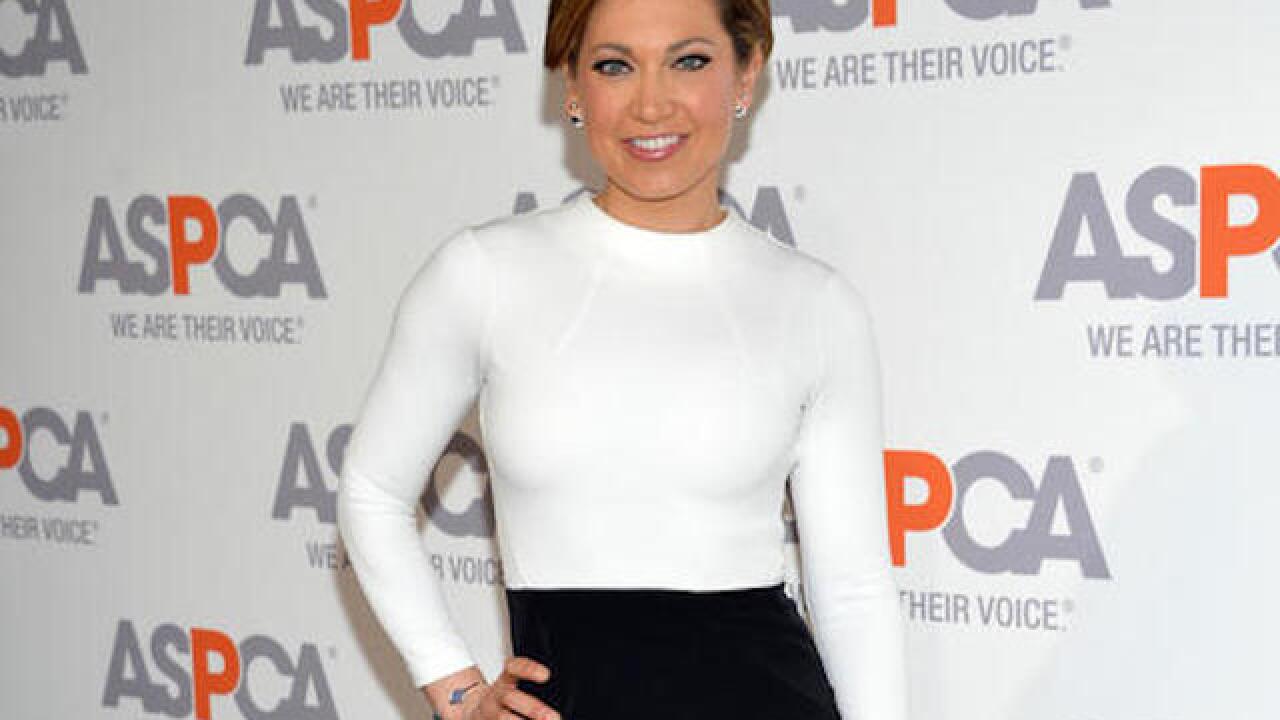 LOS ANGELES (AP) — Ginger Zee's ailing back didn't seem to affect her much during the first half of the two-night season finale of ABC's "Dancing with the Stars."

The "Good Morning America" meteorologist showed off plenty of flexibility during two performances Monday. The only evidence of pain came after the first dance when Zee was shown holding her back. The 35-year-old tells People magazine that she felt a bit of tightness in her back that "went away."

She says the pain was so bad last week that she couldn't hold her five-month-old son.