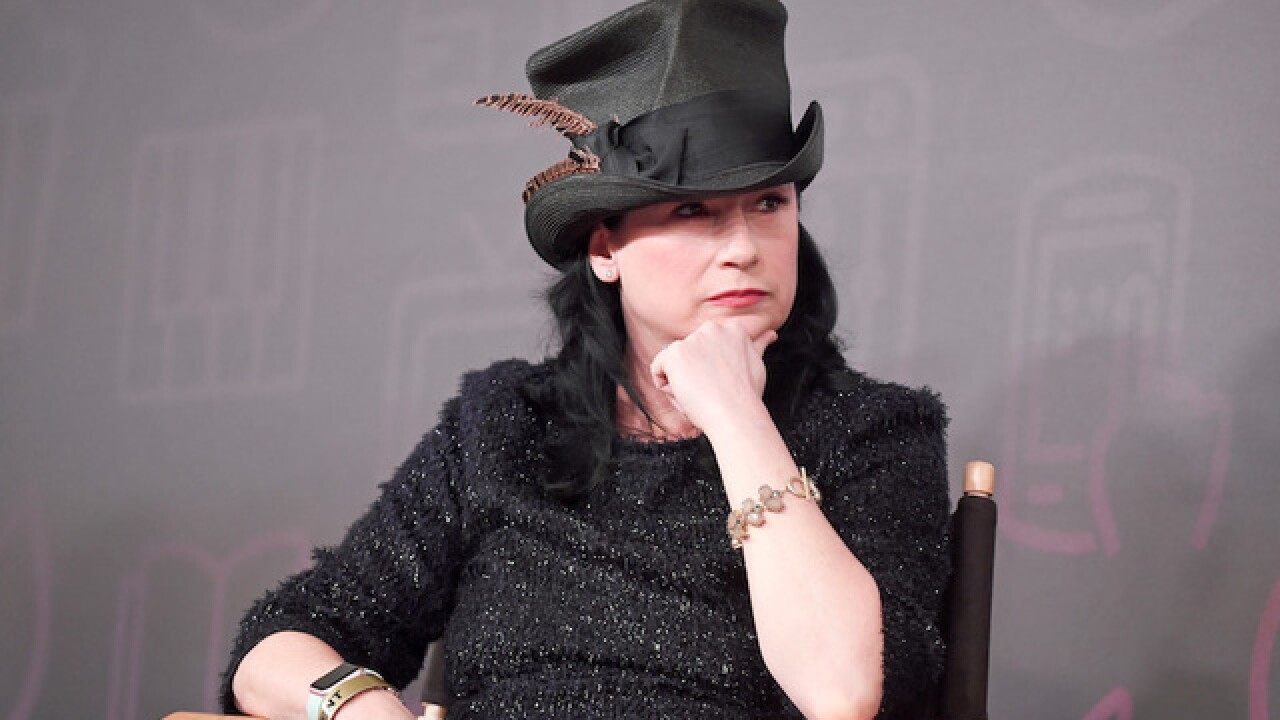 "Gilmore Girls" creator Amy Sherman-Palladino is back in the writers' room with a new show for Amazon.

"The Marvelous Mrs. Maisel," a new one-hour comedy series, will be set in 1950s New York, rather than Stars Hollow, Connecticut.

Sherman-Palladino wrote and directed a pilot episode which will premiere March 17 on Amazon Video. Executives at Amazon will have the chance to pick the series up for a full season depending on the response to the pilot.

According to a release from Amazon, "The Marvelous Mrs. Maisel" will follow a housewife in 1958 Manhattan who discovers her talent for stand-up comedy, sending her on a tour through the nightclubs of Greenwich Village and eventually onto the couch next to Johnny Carson at "The Tonight Show."

The show stars Rachel Brosnahan, best known for her Emmy-nominated role as Rachel Posner in Netflix's "House of Cards." Other actors in the cast include "Monk" star Tony Shalhoub and "Family Guy" star Alex Borstein.

Sherman-Palladino most recently co-wrote Netflix's "Gilmore Girls: A Year in the Life" with her husband Daniel Palladino, who's listed as an executive producer on "The Marvelous Mrs. Maisel."