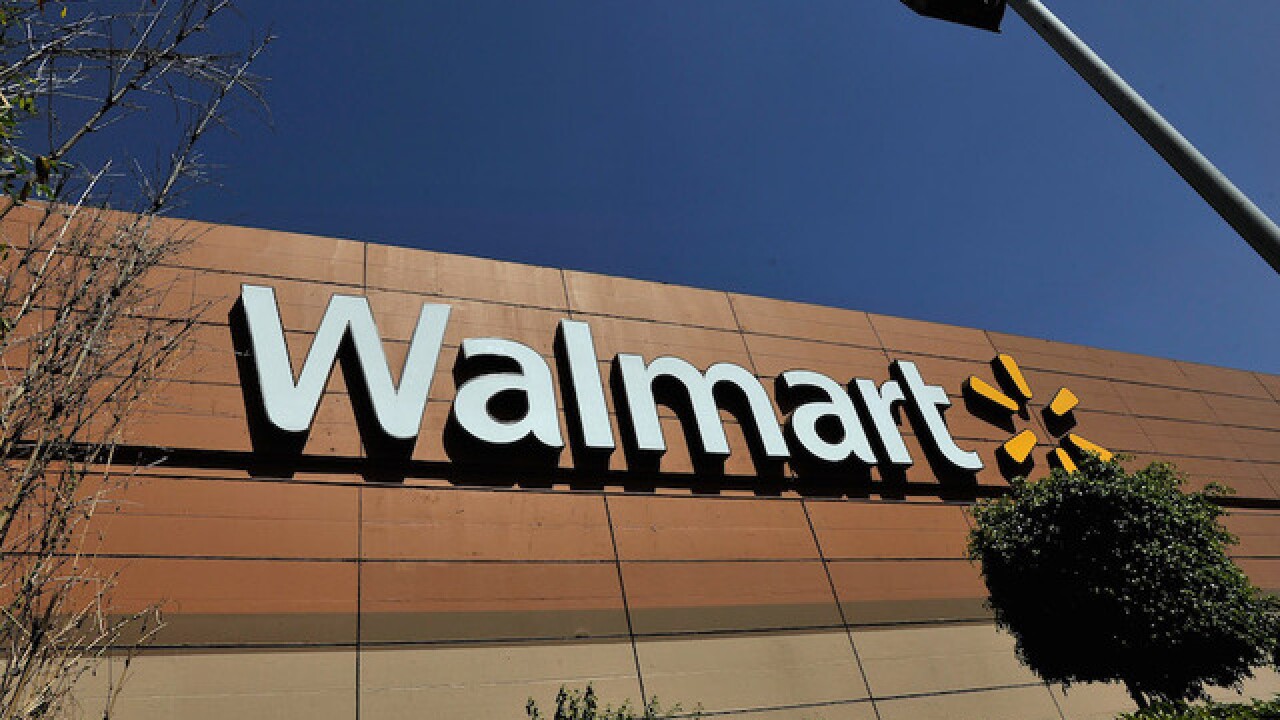 Tensions flared Sunday night in a Gates, N.Y. Walmart as up to 30 people were involved in a giant brawl that led to four people being arrested, according to the Rochester Democrat and Chronicle.

Police told the paper that the fight began around 7:30 Sunday night after two 17-year-olds harassed a 24-year-old on the 24-year-old's dress. Within moments, the brawl escalated as customers reached for the shelves for items to use in the brawl.

Gates Police Chief Jim VanBrederode told the paper that customers went to the sporting goods section to pick up baseball bats to use in the fight. He added that police were able to recover the baseball bats before they were used as weapons.

Democrat and Chronicle reported that a 17-year-old, Nykia Brooks, used a can of food to throw at a 52-year-old, causing him to be wounded.