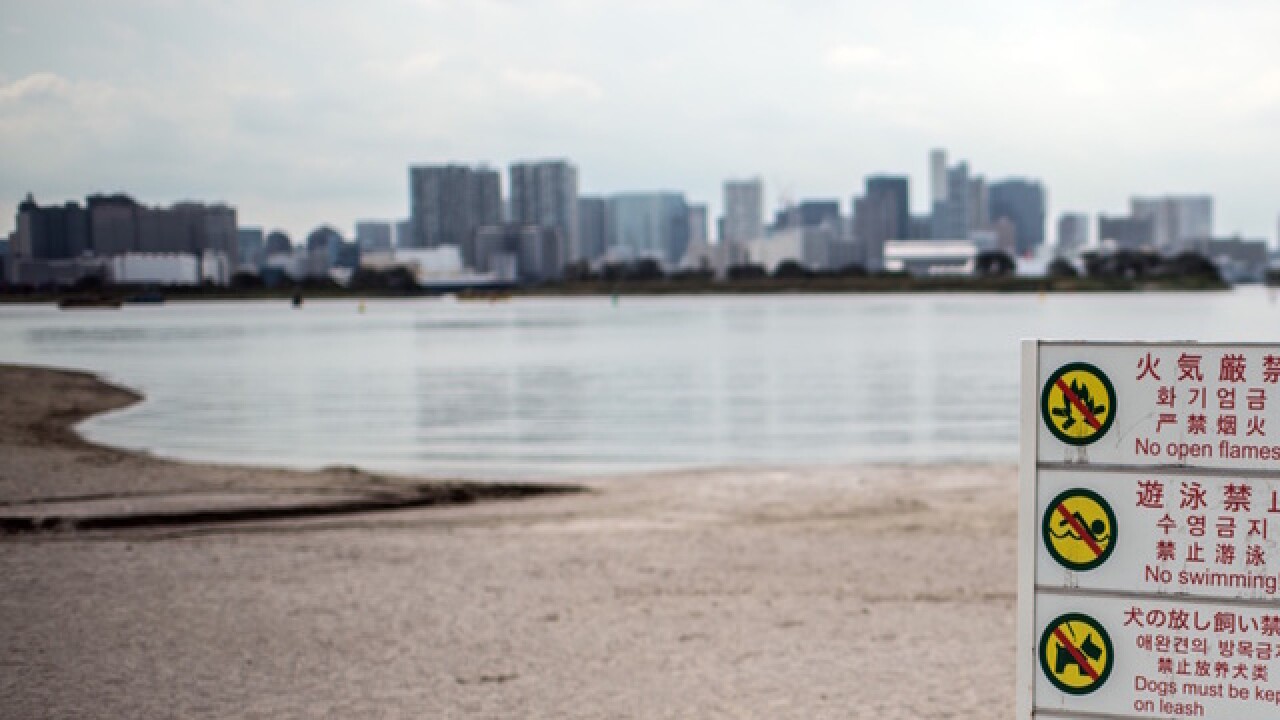 “Ghost boats” are washing up on Japan’s coast in nearly record-breaking numbers.

According to the Associated Press in a story posted on the ABC News website , nearly 100 boats have washed up on Japanese shores this year.

The boats sometimes are reportedly sometimes found with human skeletons. This year, 12 bodies have been found on the ghost boats.

According to AP , these boats are believed to be from North Korea.

“The increase may be related to a North Korean campaign to boost fish harvests to increase sources of protein for the nation, which is struggling to achieve food self-sufficiency and to overcome health problems caused by poor diets, experts say,” AP says.

Japan has increased patrols along the coast in response to the increased ghost boat findings.