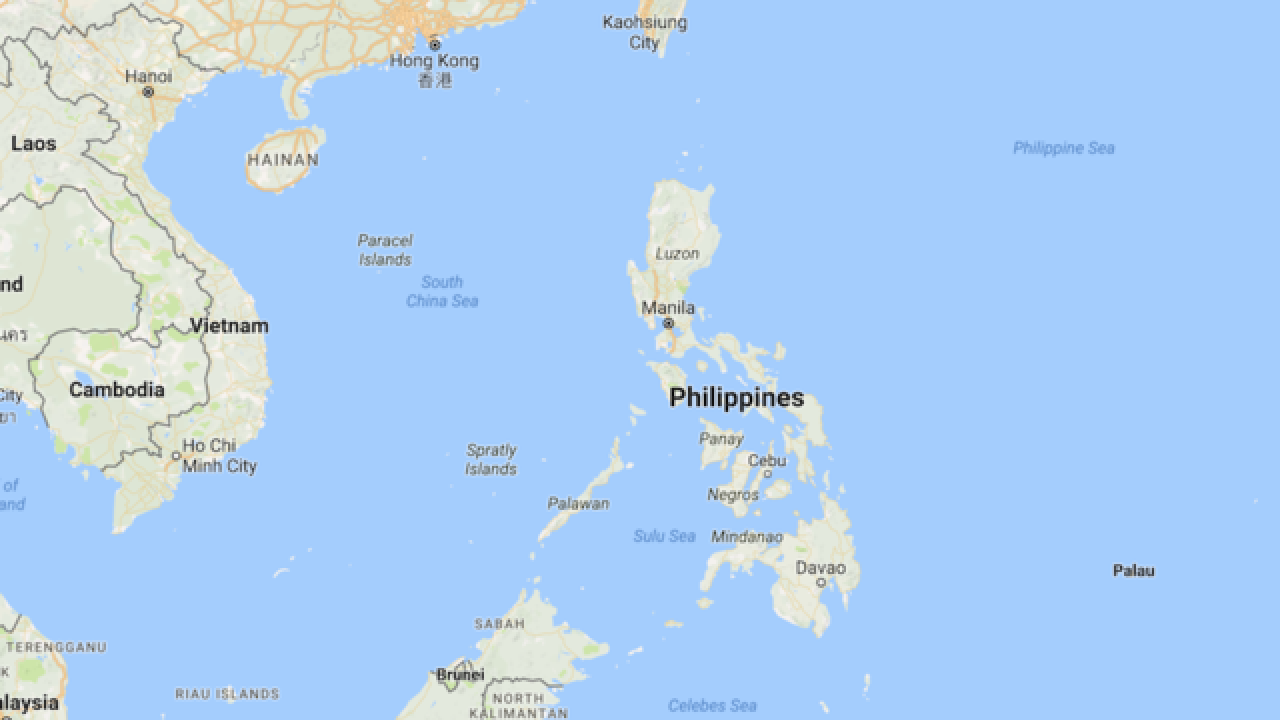 (CNN) -- A German man has been beheaded by Abu Sayyaf militants in the southern Philippines after a deadline to pay his ransom passed, the Philippine government has said.

A video posted by the Philippines-based Islamist extremist group Abu Sayyaf and distributed by SITE Intelligence Group identifies the man as Jurgen Kantner, who has been held captive since November.

It was the second time Kantner, 70, had been abducted. He was held along with his partner, Sabine Merz, by Somali pirates for nearly two months in 2008.

In a text message to CNN, Philippines Secretary Jesus Dureza, the Presidential Peace Adviser, said the government strongly condemned "the barbaric beheading of yet another kidnap victim."

"Up to the last moment, many sectors, including the Armed Forces of the Philippines, exhausted all efforts to save his life. We all tried our best. But to no avail," he said.

A German official said the government was still checking the video's authenticity.

The group had demanded 30 million Philippine pesos ($600,000) in exchange for Kantner's release, setting a deadline of February 26.

Abu Sayyaf announced in November last year that they had kidnapped Kantner and his partner in the waters off Malaysia's Sabah state, according to Philippine officials.

Residents of Laparan Island in the southern Philippines Mindanao chain of island discovered a body of a woman soon after, believed to be Merz's.

In September, Abu Sayyaf freed a Norwegian man it had held captive for almost a year, according to CNN Philippines.

The beheading emerges as the Philippine government wages a war against Abu Sayyaf, based in the restive Muslim-majority province of Mindanao in the country's far south.

Abu Sayyaf is a violent extremist group of some 200 to 400 members that is largely fragmented.

The Philippines is a predominantly Catholic country, but the south has historically had a large Muslim population. Abu Sayyaf's stated aim is to establish an independent Islamic state on the southern island of Mindanao.

The group first became active in the early 1990s and was responsible for bombings across the southern Philippines and in the Malaysian state of Sabah.

The seas around the Philippines are the most pirated in the world, according to data producer IHS Markit.