General Electric says its phasing out use of coal power 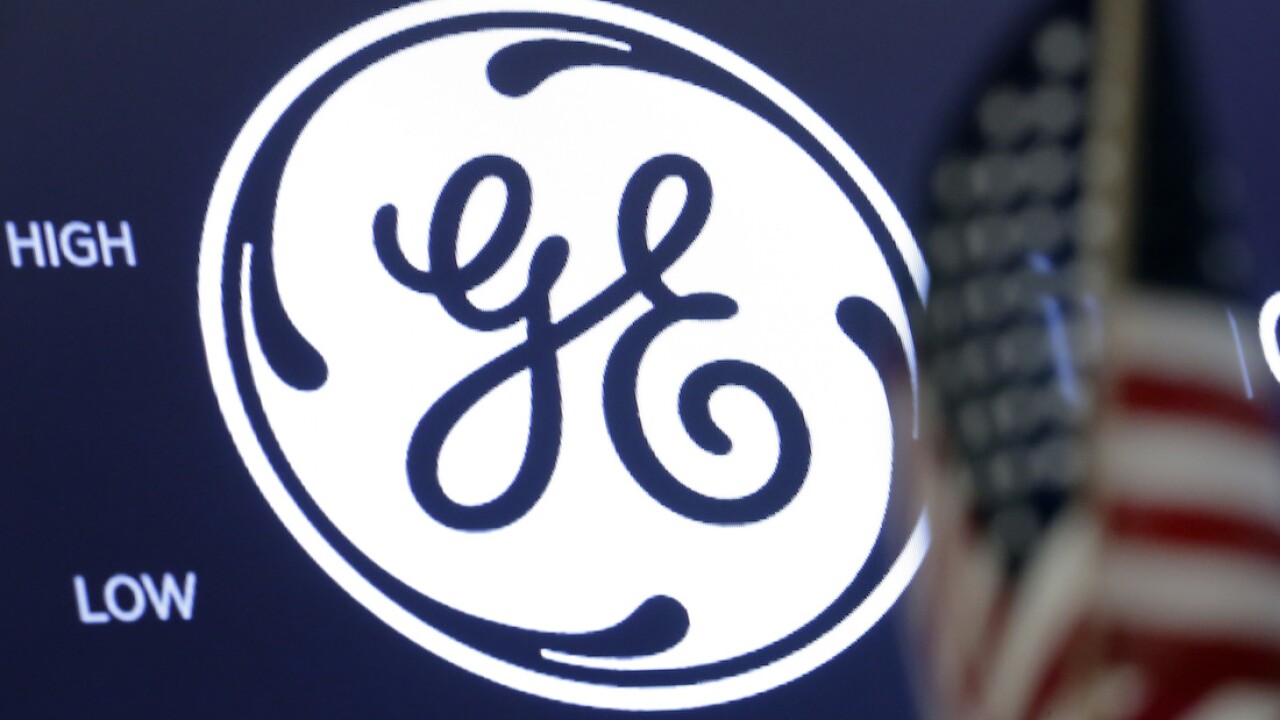 General Electric is looking to get out of the coal business.

On Monday, the company announced that it won't be building any new coal-fueled power plants as they continue to "focus on and invest in its core renewable energy and power generation businesses."

"With the continued transformation of GE, we are focused on power generation businesses that have attractive economics and a growth trajectory," Russell Stokes, GE Senior Vice President and President & CEO of GE Power Portfolio said in the news release. "As we pursue this exit from the new build coal power market, we will continue to support our customers, helping them to keep their existing plants running in a cost-effective and efficient way with best-in-class technology and service expertise."

The company said the move could potentially lead to site closing, layoffs, and appropriate considerations for publicly held subsidiaries.