'Game of Thrones' creators: Final season will only be six episodes 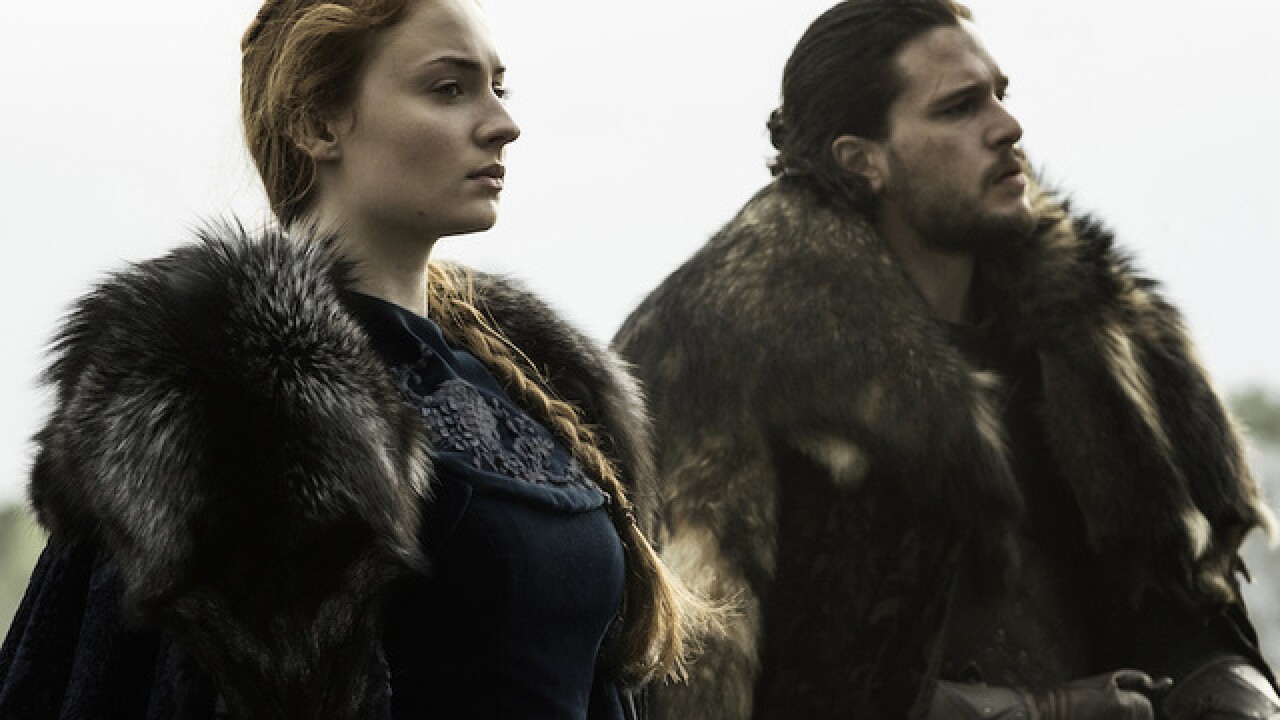 By: CNN
Posted at 5:20 PM, Mar 12, 2017
AUSTIN (CNNMoney) -- South by Southwest became South by SouthWesteros on Sunday when the creators and cast of "Game of Thrones" spoke at the media and tech conference in Austin, Texas.
D.B. Weiss and David Benioff, who created the hit HBO drama, covered some fun behind the scene stories at a panel Sunday. They also confirmed that the eighth and final season will only be six episodes.
"We have a 140 page outline for what's only going to be six episodes for the final season," Benioff told the packed audience after describing how the show is preparing for its final run.
The series just wrapped its seventh season, which will debut on July 16. The upcoming season will also be shortened with just seven episodes instead of the usual 10. (CNNMoney and HBO are both owned by Time Warner.)
The creators were joined by cast members Maisie Williams and Sophie Turner, who play Arya and Sansa Stark on the show.
The two young stars moderated the talk and joked with the creators about giving away the details of the anticipated next season.
"Should we just tell everyone now?" Weiss laughed. "It's a lot of work to shoot this."
With the show being one of the most popular and talked about on TV, Williams asked how "Game of Thrones" stops spoilers from leaking out.
"Intimidation and murder," Weiss joked.
Benioff then added that it's hard to keep things under wraps, but the series, which is based on George R.R. Martin's book, hasn't been hurt by spoilers in the past.
"People had the spoilers of Ned's death in a f***ing book and somehow that season still worked," he said.
The-CNN-Wire
™ & © 2017 Cable News Network, Inc., a Time Warner Company. All rights reserved.
KNXV