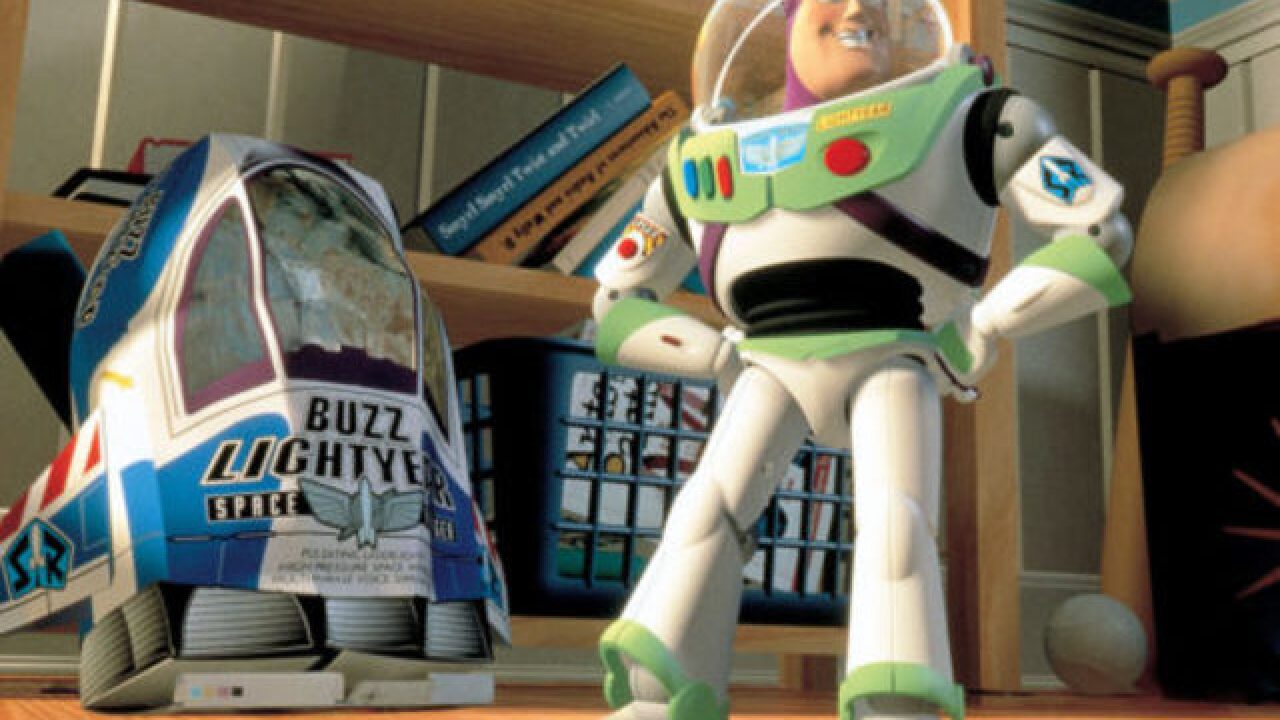 This month, Disney became the first movie studio in history to earn at least $7 billion in worldwide ticket sales in a single year.

Blockbusters like "Finding Dory," "Zootopia," "The Jungle Book" and current hit "Rogue One" helped propell Disney to a record-breaking year in 2016 but box office success is nothing new for the company. Disney has been cranking out a steady stream of hits for decades.

Take a look back at Disney's 10 highest-grossing movies of all time in this photo gallery .

Also, take a look below at the movies that made up Disney's $7 billion year in 2016.

You will find more statistics at Statista