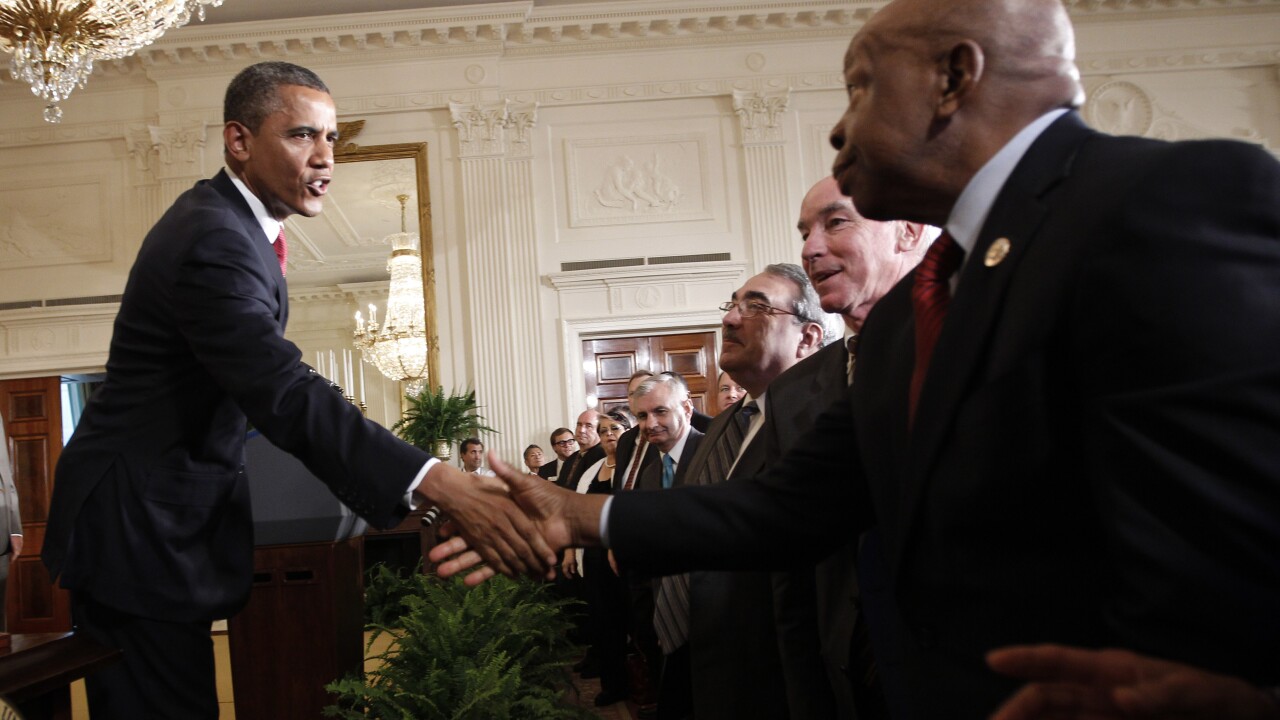 Former President Barack Obama will be speaking at the service Friday for Rep. Elijah Cummings at the request of Maya Rockeymoore-Cummings, the late congressman's widow, according to Obama's communications director.

Obama will deliver remarks about the remarkable life and legacy of one of the country's "finest public servants," communications director Katie Hill says.

Rockeymoore-Cummings is the chair of the Maryland Democratic Party and she will also be speaking at the service.

This story was originally published by Kelly Broderick on WMAR.