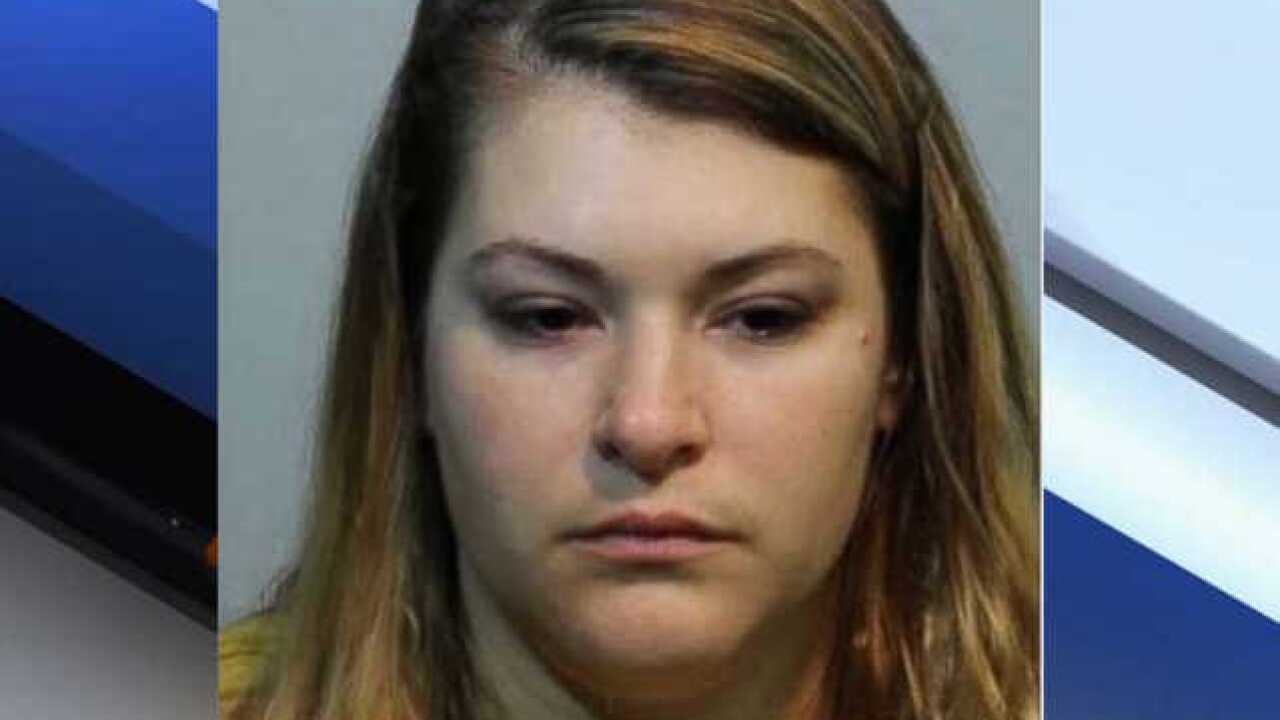 The mother of a 1-year-old found dead after being left in a hot car all day has been charged with negligent manslaughter, authorities in Florida said Saturday.

Kailyn Pollard, 29, was arrested on Friday hours after police in Seminole County said they were investigating the infant's death. She made her first court appearance on Saturday.

Pollard's daughter was found at a Wawa gas station in Sanford, Florida, at about 4:40 p.m. on Friday, the Seminole County Sheriff's Department said.

According to  an arrest report obtained  by Orlando ABC affiliate WFTV, Pollard apparently forgot to drop her daughter off at day care before showing up to work at 8:30 a.m. The child remained in the car all day until Pollard left at about 4 p.m.

The mother drove to Olive Garden to pick up dinner and then stopped for gas when she realized her daughter was in the rear-facing car seat in the back, according to the arrest report.

The child was already dead when authorities arrived at the gas station, police said.

The high temperature in Sanford on Friday was 94 degrees, according to the National Weather Service.

The child was one of two found dead in a hot car in central Florida on Friday .

Another child was found in a hot car in Orlando at about 2 p.m. on Friday and taken to Arnold Palmer Hospital where he was pronounced dead. No charges have been filed in that case.